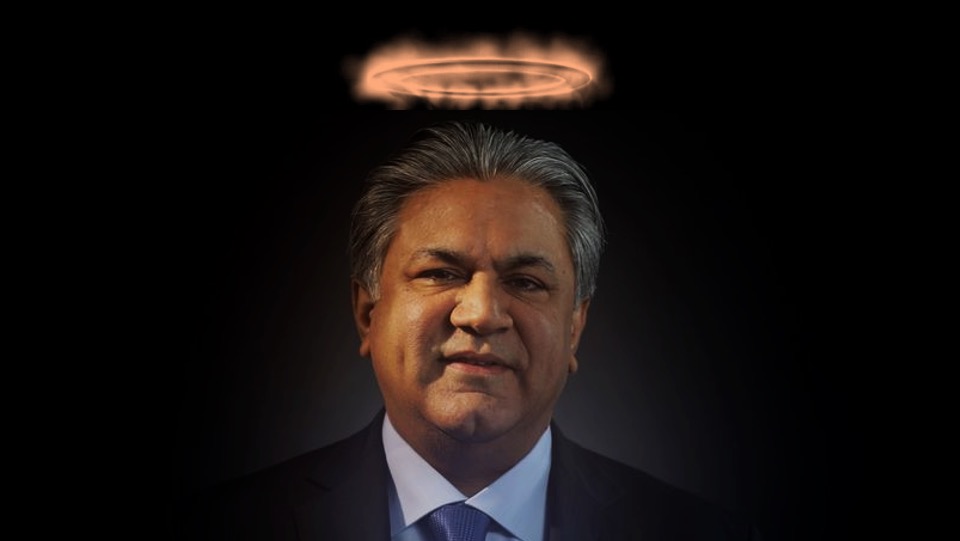 Simon Clark and Will Louch In Conversation with Matthew Stadlen

‘An unbelievable true tale of greed, corruption and manipulation among the world’s financial elite… this guy makes Bernie Madoff look like a saint.’ – Harry Markopolos, the Bernie Madoff whistle-blower

Join us for the incredible story of Arif Naqvi’s rise, fall and arrest, from the journalists who led the global investigation that brought him down.

Naqvi was the toast of a new movement to make capitalism a force for good. As an investor he coaxed billions of dollars of investment from the global elite (including Barack Obama’s government, Bill and Melinda Gates’ foundation, the British and French governments) – which he said he would inject into developing economies, promising to earn his investors huge profits, while lifting nations out of poverty by supercharging their innovation and industry.

But in 2019, as he stepped off a plane at Heathrow airport, Naqvi was arrested on charges of fraud and racketeering. He now faces up to 291 years in jail if found guilty, accused of embezzling $385 million from investors and his company, the Abraaj Group.

Tipped off by an anonymous source in 2018, British journalists Simon Clark and Will Louch began to investigate Abraaj and Naqvi himself – a man once talked about as a future leader of his home nation of Pakistan. During a truly global investigation, Clark and Louch uncovered the shocking foundations of Naqvi’s operation: manipulation, bullying and alleged theft. A British judge has approved Naqvi’s extradition to the US, where he will stand trial in New York.

Join us for a story of investigative journalism at its finest, complete with secret meetings, leaked documents and runway arrests. Clark and Louch will offer a window into the secretive and conflicted world of the Davos elite, a world populated by powerful leaders and billionaires who talk publicly about making the world a better place. 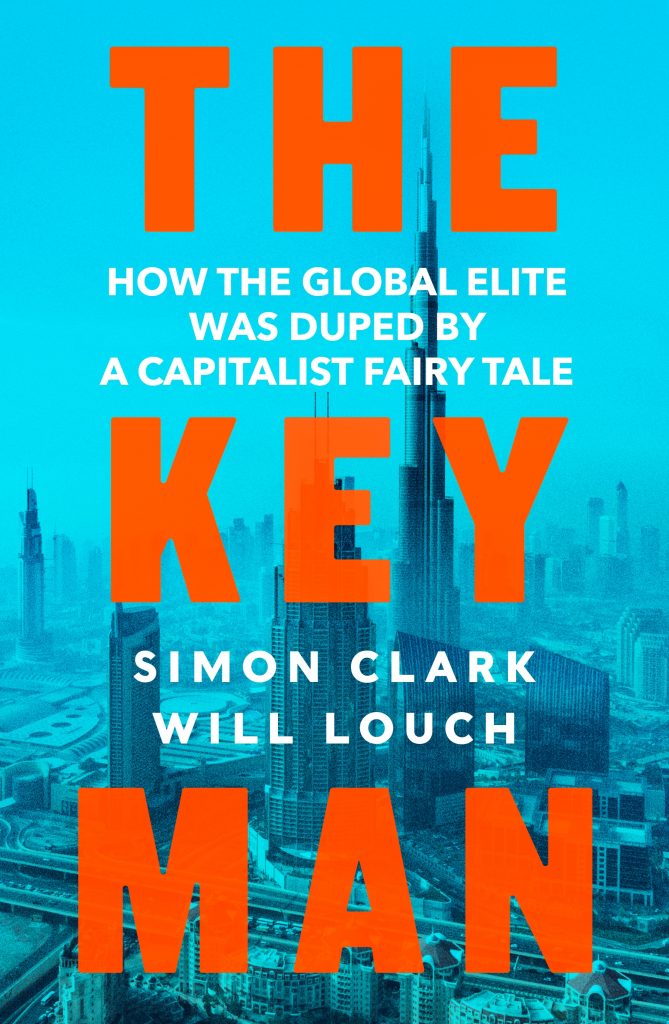 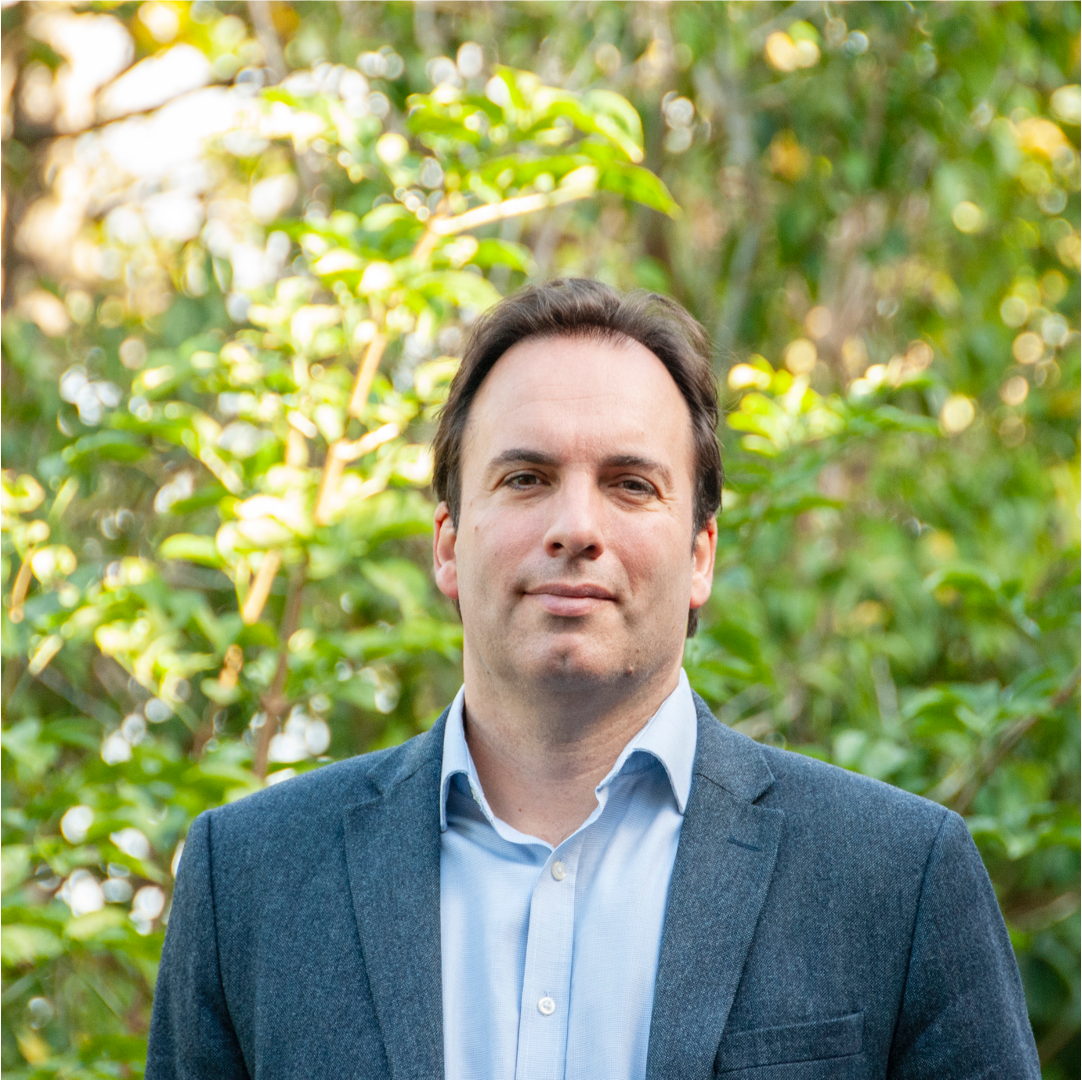 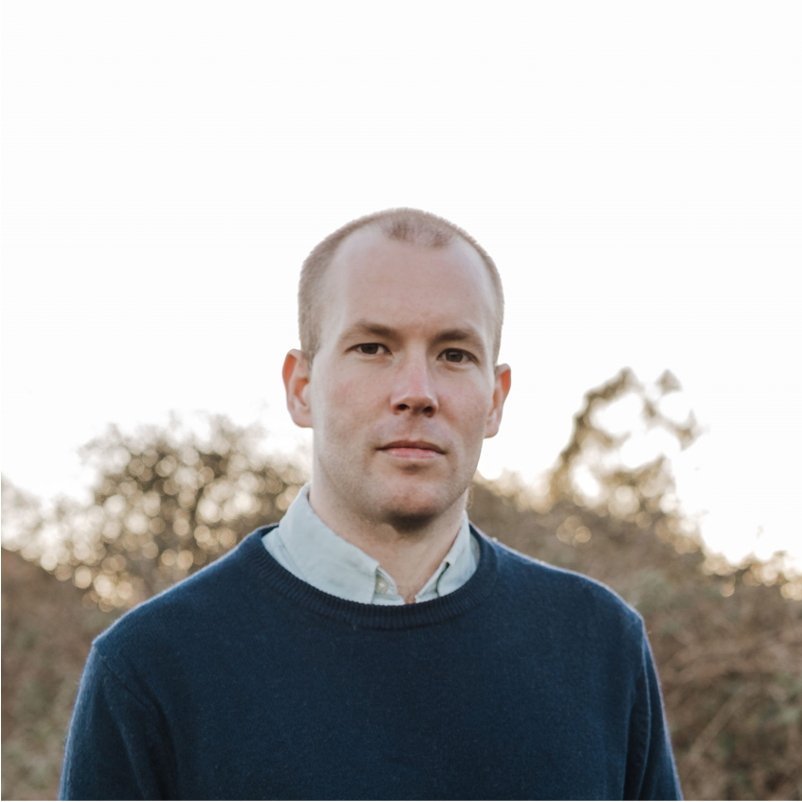 Simon Clark is a Wall Street Journal reporter based in London. His investigative reporting has led him to the poppy fields of Afghanistan, the copper mines of Congo and to many banks in the City of London. He was nominated for a Pulitzer Prize in 2016. He lives in Lewes, England.

Will Louch is at law school in London. He was previously a Wall Street Journal reporter covering private equity in London and New York. Before that, he was based in Brussels where he wrote about European politics.