Anything Is Possible – Gareth Southgate on Leadership and Life Lessons

In Conversation With Emma Willis

From the lows of that 1996 missed penalty kick, to the highs of the 2018 World Cup, join Gareth Southgate as he shares his insights into attitude, ambition and leadership.

“The questions around us principally come down to character; the essential ability to withstand events that go against you.” — Gareth Southgate

There are few sports teams on the planet that face greater scrutiny and harsher pressure than an England Men’s football team during a World Cup. Despite these odds, Gareth Southgate’s 2018 team outperformed expectations and helped bring a nation together, producing one of the best performances at a tournament in decades.

At the heart of that success was Gareth’s inspirational leadership. Haunted by that 1996 missed penalty, Gareth has reforged himself as an icon of the modern football era: his waistcoat as iconic as his incisive strategic decisions, his compassion for players as respected as his humble reflections on positive masculinity and diversity.

Join Gareth as he explores Anything Is Possible, his new book telling the story of how he went from being a skinny, introverted teenager told he wouldn’t make it, to someone who played for, managed and succeeded with his country.

Gareth will share experiences and lessons from his career, and look at how focusing on your strengths and making the most of your opportunities, instead of focusing on your fears and worrying about what might go wrong, can help you accomplish your goals.

This event is held in partnership with Penguin Live: 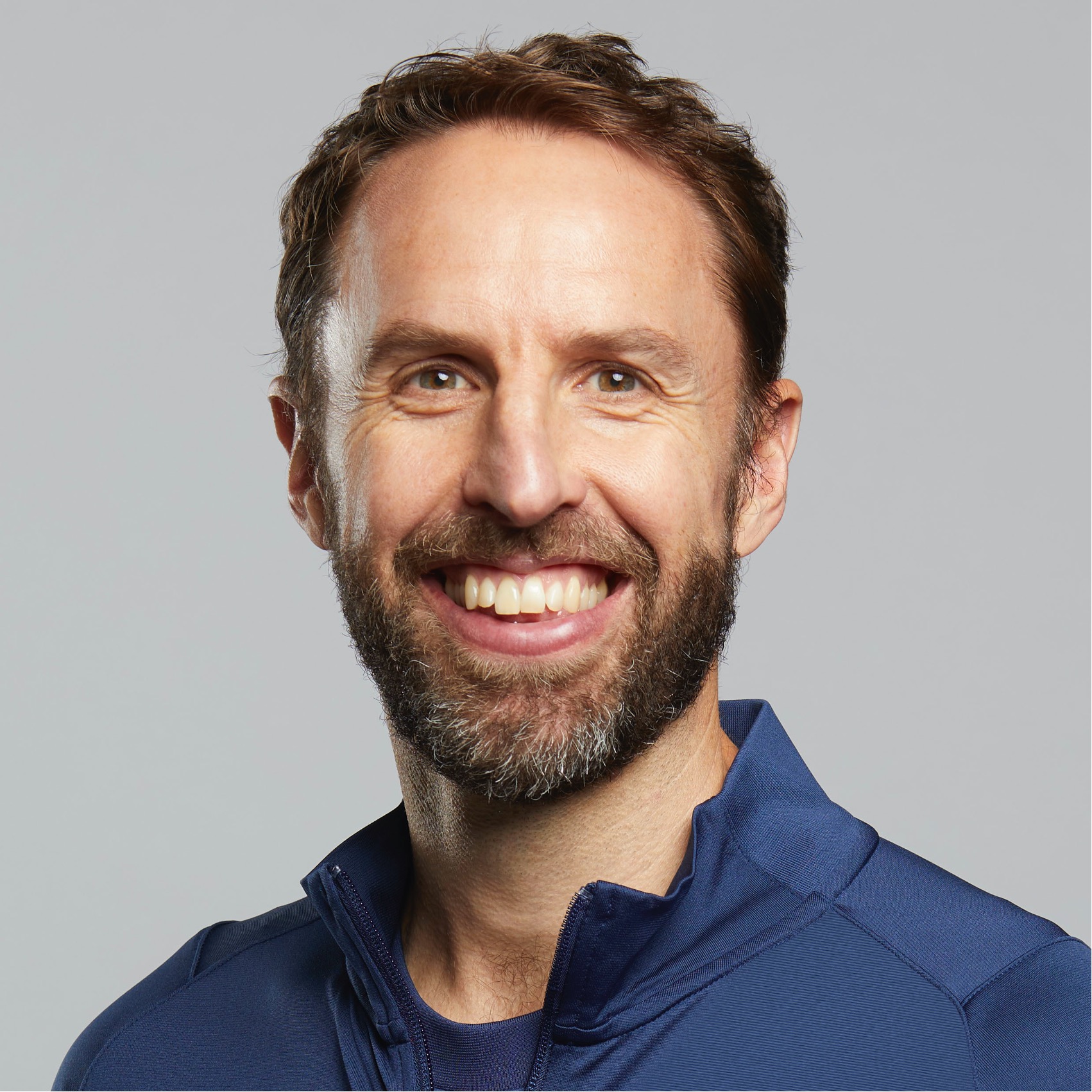 Please note this event is not included in How To +.

Gareth Southgate had a playing career that spanned 500 senior appearances, captaining both Aston Villa and Middlesbrough, and representing England 57 times. As England manager, he guided the Three Lions to the semi-finals of the 2018 World Cup in Russia, England’s most successful result in decades. In 2018 he received an OBE and was voted BBC Sports Personality Coach of the Year. Off the pitch, he is a Goodwill Ambassador for The Prince’s Trust, and has authored the We Only Do Positive FA handbook for coaches and parents, which stresses fairness, integrity, inclusion and leadership.

Emma Willis is a television and radio presenter, with credits including The Voice UK, Big Brother and This Morning, and a regular Saturday show on Heart Radio. She is proud to be an ambassador for the Princes Trust.