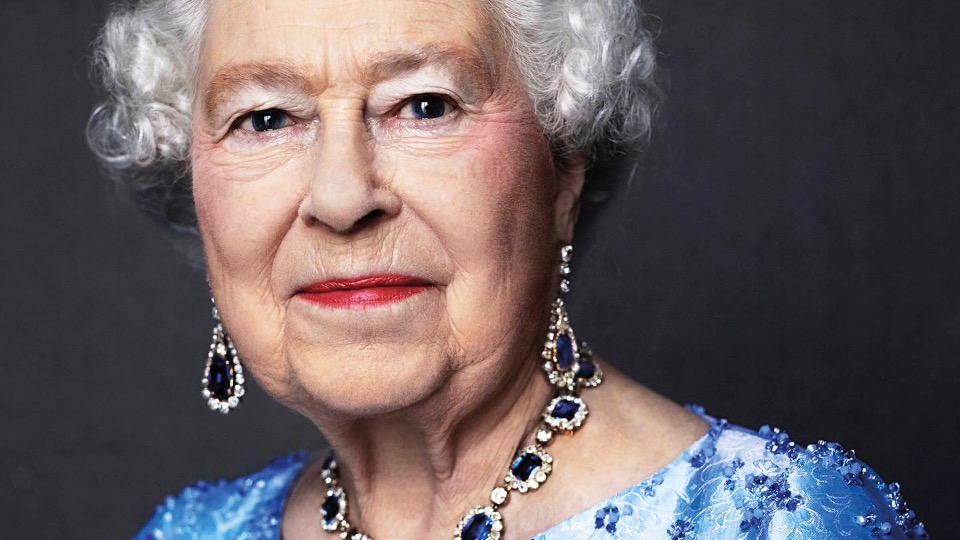 Andrew Morton on The Queen

In this, her Jubilee year, award-winning biographer Andrew Morton takes us behind the scenes to uncover the woman behind the crown.

For years she prayed for her mother to give birth to a son. She longed to be spared her destiny as Britain’s future Queen and spend her days in the country surrounded by children, dogs, and horses.

But dutifully, the young princess Elizabeth pledged before her people that she would dedicate her whole life to the service of Britain and the Commonwealth. Following the premature death of her father, King George Vl, Elizabeth took to the throne at just twenty-five, since becoming a figure of superlatives. The longest reigning, most travelled and, for a shy woman, the Queen who has shaken more hands and made more small talk than any other monarch in history.

Joining us live on stage in London in conversation with Hannah MacInnes, the bestselling author of Diana: Her True Story and many other acclaimed biographies will share the inside story of a woman who has become the reassuring face of hope and optimism – a grandmother to the nation. 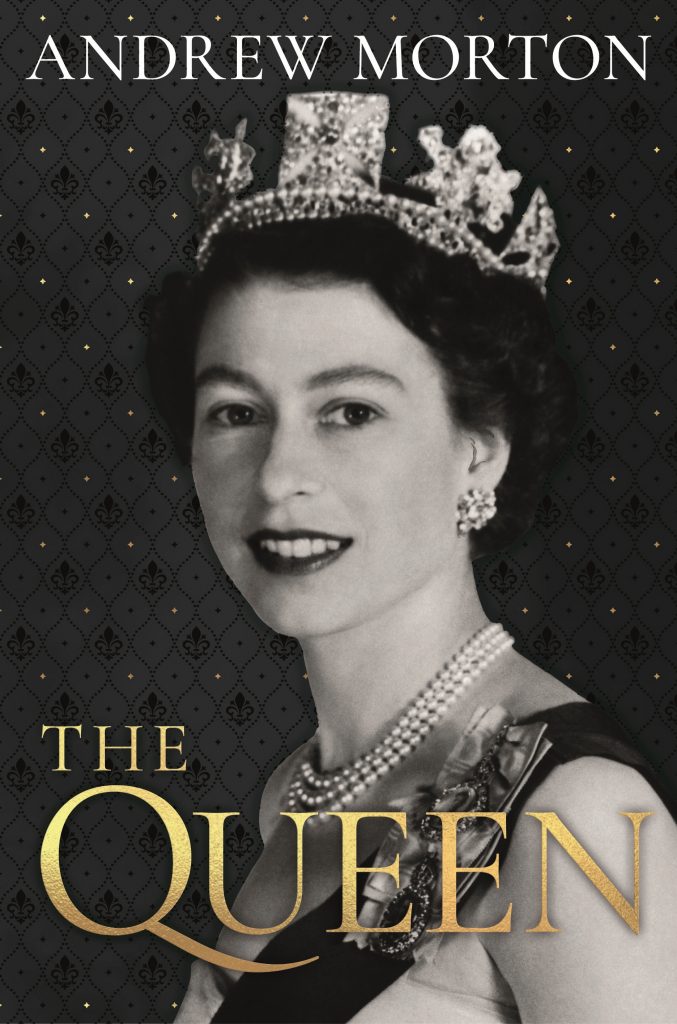 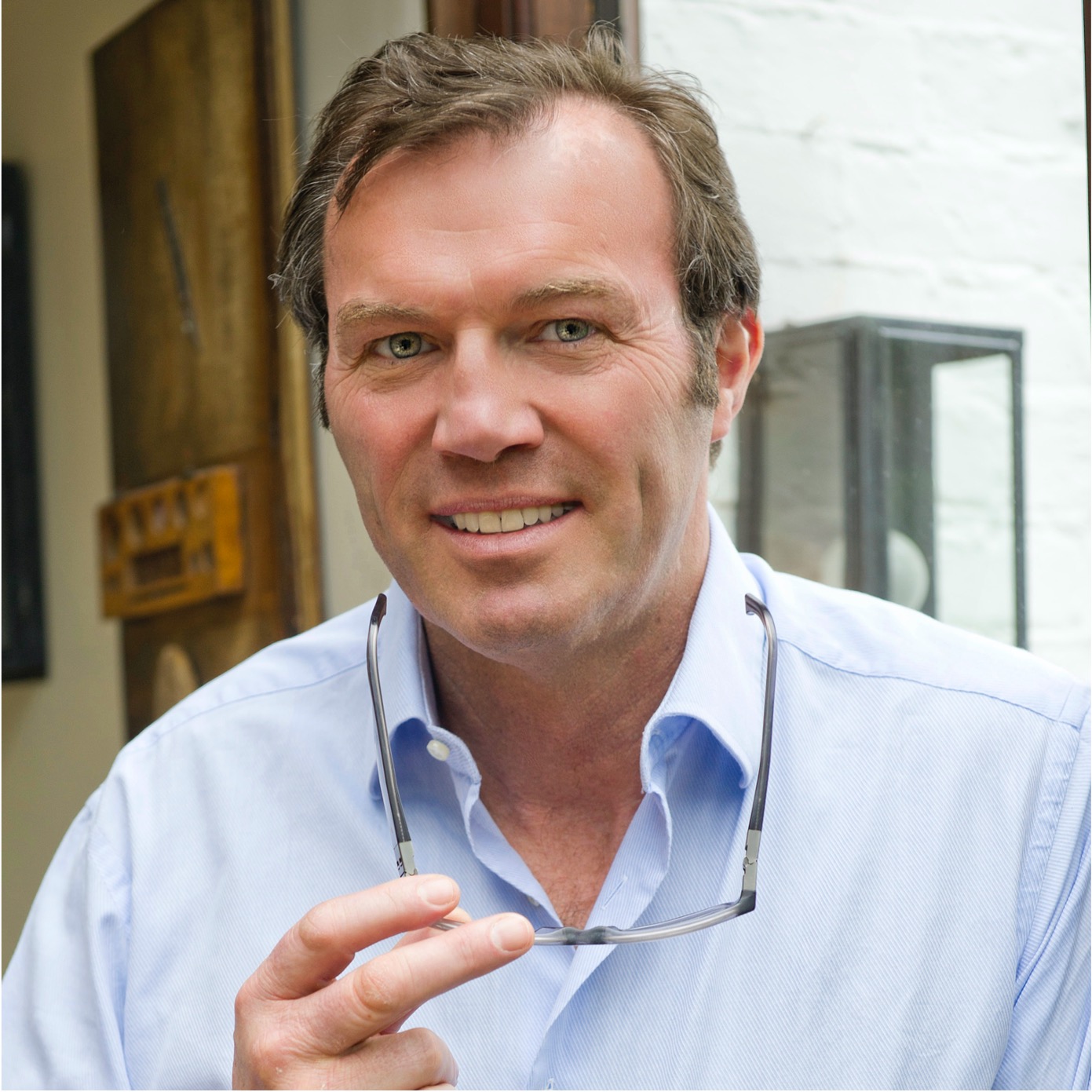 Live Event Tickets are £20,
How To + subscribers receive a 20% discount

Andrew Morton is a leading authority on modern celebrity and royalty, and author of the internationally bestselling biography Diana: Her True Story. Revealing the secret world of the Princess of Wales, the book spent fifty-eight weeks in the bestseller lists, was translated into 35 languages, and inspired films, documentaries and commentaries about the royal family. The winner of numerous awards, he divides his time between London and Los Angeles.