An Unorthodox Guide to Finding Your Voice

Exploring conditions such as aphasia and Tourette’s, and telling the stories of the ‘creatively disfluent’ – from Lewis Carroll to Kendrick Lamar – join us for a celebration of the merits of speaking poorly.

In an age of polished TED talks and overconfident political oratory, success seems to depend upon charismatic public speaking. But what if hyper-fluency is not only unachievable but undesirable?

In this livestream event, classicist Mary Beard meets life-long stammerer and Director of BBC Arts, Jonty Claypole, for a celebration of the creative power of being tongue-tied.

Jonty spent fifteen years of his life in and out of extreme speech therapy. From sessions with child psychologists to lengthy stuttering boot camps and exposure therapies, he tried everything until finally being told the words he’d always feared: ‘We can’t cure your stutter.’ Those words started him on a journey towards not only making peace with his stammer, but learning to use it to his advantage.

An affirmation for anyone who has ever doubted their public speaking abilities, this unique event will persuade even the most eloquent of us that it’s time we learned to speak a little worse.

‘A deep dive into disfluency, exploring its history, its science, its politics and its profile in a fluency-obsessed world. Jonty Claypole’s book is timely, thoughtful, rich in fact and personal anecdote, and looks to a more enlightened, speech-diverse future.’  – David Mitchell, author of Utopia Avenue and The Bone Clocks

‘One of those rare books – a piece of writing and thinking I hadn’t realised I’d been waiting for until I read it. In this thoughtful and moving exploration of disfluency Jonty Claypole has written both a wonderfully engaging study on the history, causes and societal perceptions of speech disorders and an acutely argued call to arms, not just for the wider acceptance of communication diversity but also for an embracing of the creativity and originality of thought it can inspire.’ Owen Sheers 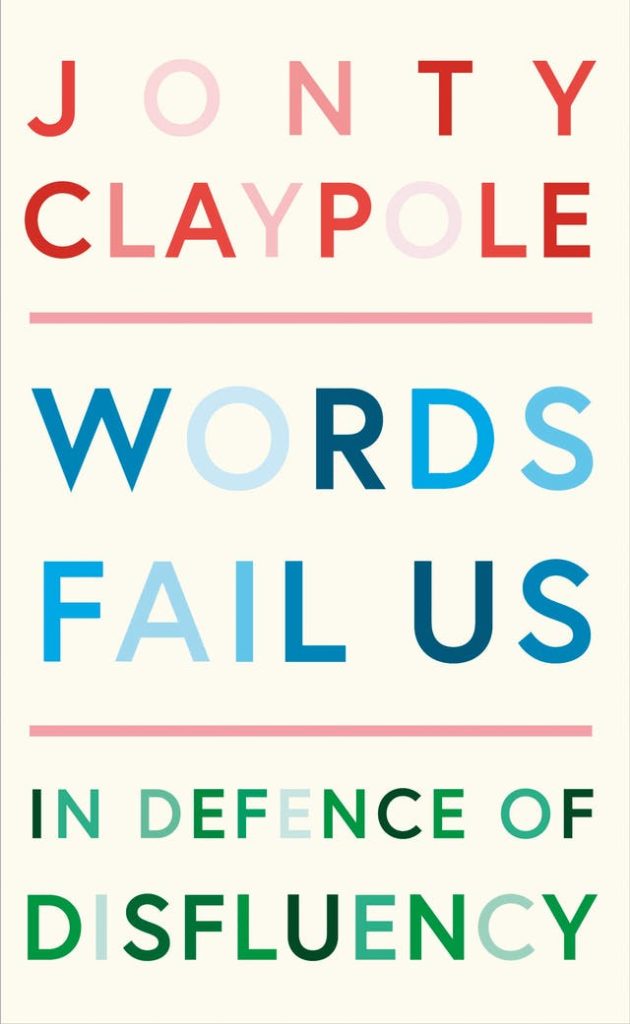 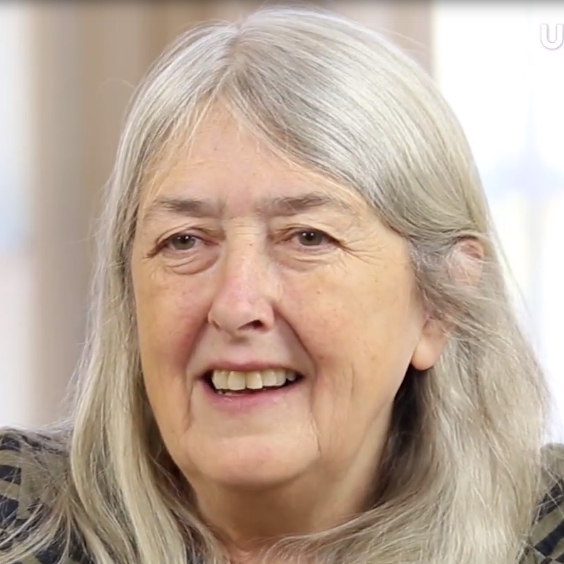 Mary Beard is one of Britain’s best-known Classicists – Professor at the University of Cambridge and Fellow of Newnham College. She has written numerous books including the Wolfson Prize-winning Pompeii: The Life of a Roman Town, the best-selling SPQR A History of Ancient Rome and the thought-provoking Women & Power. She is also Classics editor of the Times Literary Supplement and writes an engaging blog, A Don’s Life.

Jonty Claypole is currently Director of BBC Arts, Chairman of the arts centre HOME in Manchester, and was listed in the Bookseller’s Top 150 Most Influential People 2020. Although born in Australia, he grew up in London and now lives in east London with his family. His recent projects at the BBC include the landmark series Civilisations and the Culture in Quarantine season. Words Fail Us is his first book.