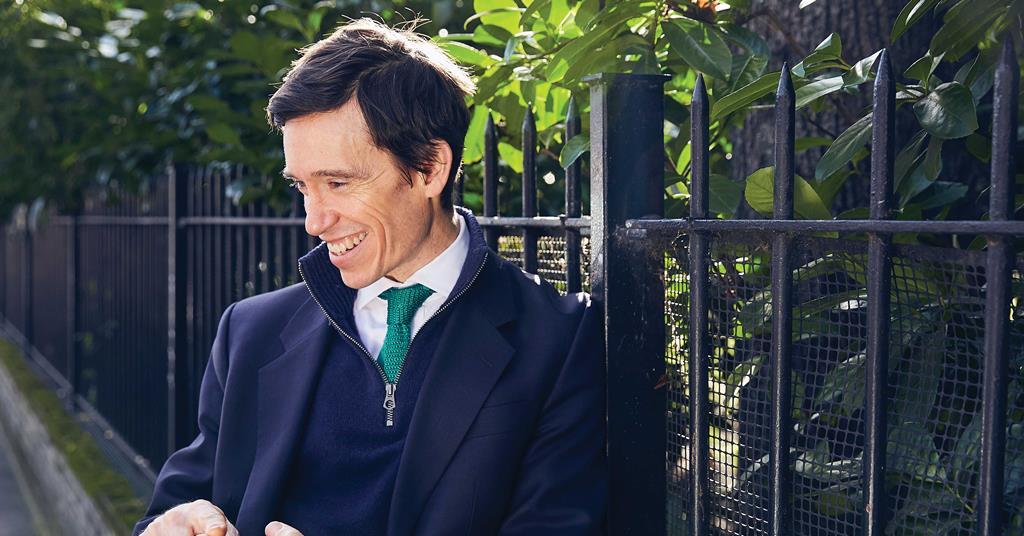 An Evening With Rory Stewart

Rory Stewart has dedicated his life to acting in times of political crisis and developing fragile and conflict-afflicted states. As a new era dawns for global geopolitics, he joins us with his insights.

Born in Hong Kong and raised in Malaysia, commissioned in the Black Watch when only a teenager, Rory Stewart’s career bears little resemblance to the typical 21st century career politician or academic.

After serving as a diplomat in Indonesia, the Balkans and Iraq, a foundation director in Afghanistan, and as Secretary of State for International Development, he is now a scholar at Yale, where he brings together academic insights with decades of hard-won experience from the front lines of war and top-table international politics.

He returns to How To Academy to reflect on the world in our time and share his insights into the new status quo. The withdrawal from Afghanistan, invasion of Ukraine, and ongoing effects of the pandemic have brought down the curtain on the post-Cold War era with a swiftness that none of us could have predicted. What should we expect from the new world that is emerging in its place? Find out from one of the most respected voices in politics and global governance today.