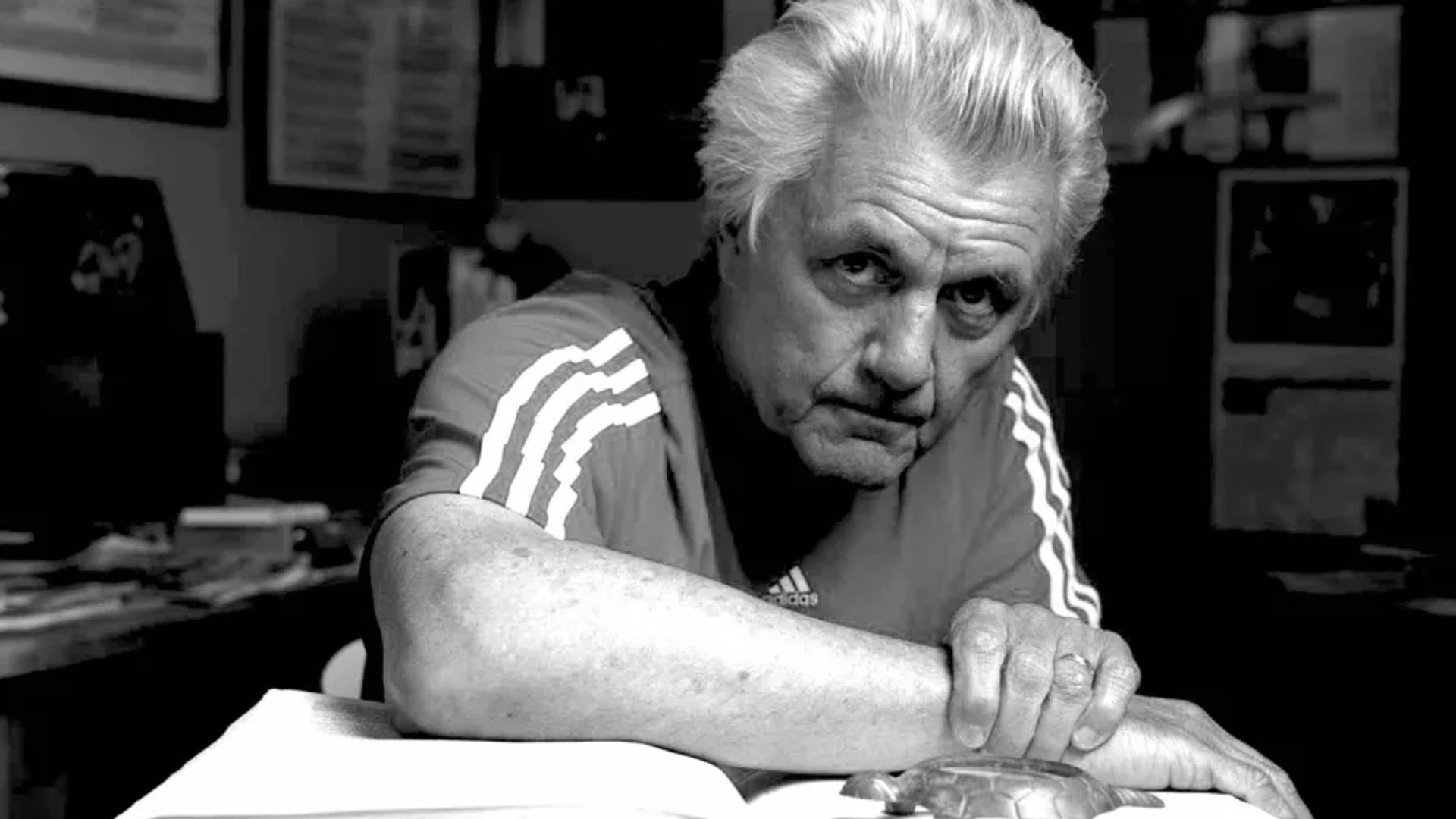 An Evening With John Irving

The Academy Award winning author of A Prayer for Owen Meany, The Cider House Rules, and The World According to Garp shares stories from a dazzling life in letters and explores his new novel.

A competitive wrestler, Oscar winner, visionary voice on the subject of sexual tolerance, and bard of alternative families, John Irving is of course best known as one of the world’s greatest living novelists.

Now the author of some of the most beloved fiction of the last sixty years joins us to look back on an extraordinary career as a storyteller, and share his reflections from his first new novel in seven years: a ghost story, a love story, and a meditation on sexual politics called The Last Chairlift.

In Aspen, Colorado, in 1941, Rachel Brewster is a slalom skier at the National Downhill and Slalom Championships. Little Ray, as she is called, finishes nowhere near the podium, but she manages to get pregnant. Back home, in New England, Little Ray becomes a ski instructor.

Her son, Adam, grows up in a family that defies conventions and evades questions concerning the eventful past. Years later, looking for answers, Adam will go to Aspen. In the Hotel Jerome, where he was conceived, Adam will meet some ghosts; in The Last Chairlift, they aren’t the first or the last ghosts he sees.

Don’t miss this rare opportunity to hear from a bona fide literary legend. 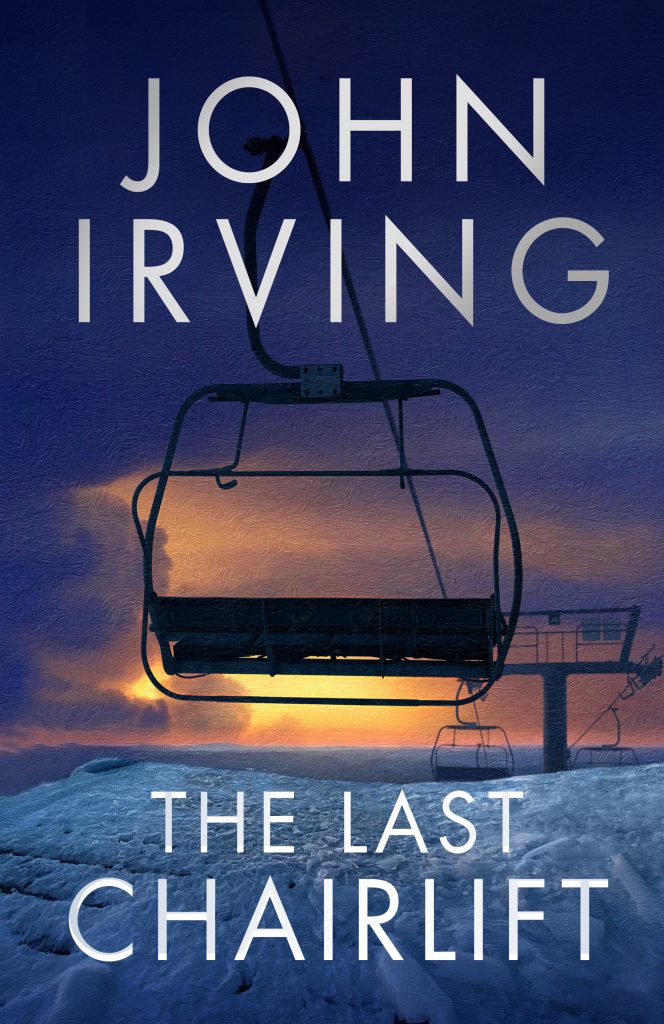 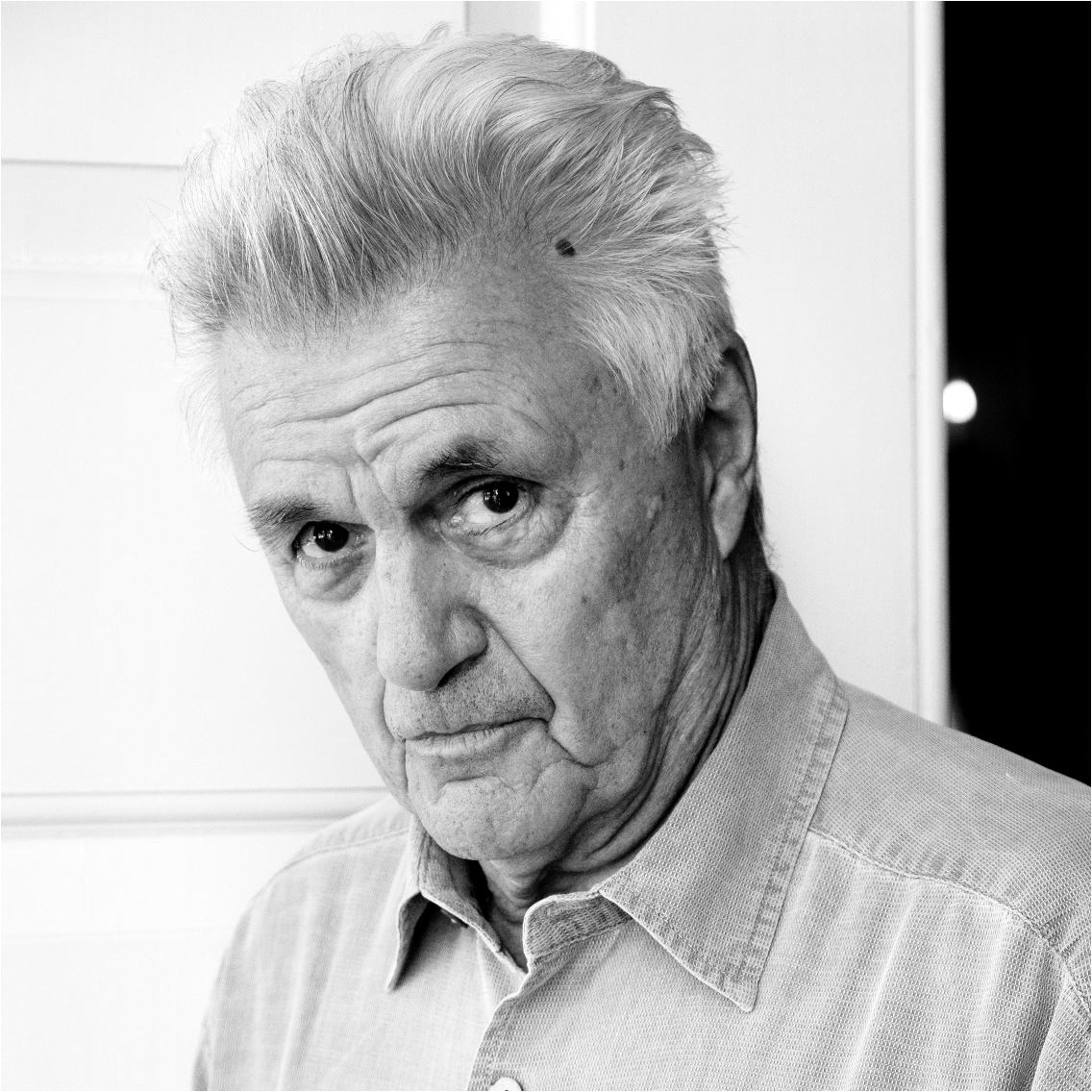 John Irving was born in Exeter, New Hampshire, in 1942. His first novel, Setting Free the Bears, was published in 1968 when he was twenty-six. Irving has been nominated for a National Book Award three times, winning in 1980 for The World According to Garp. In 2000, he won the Oscar for Best Adapted Screenplay for The Cider House Rules. In 2013, he won a Lambda Literary Award for In One Person. Internationally renowned, his books have been translated into more than thirty-five languages. A Prayer for Owen Meany is his bestselling novel, in every language.