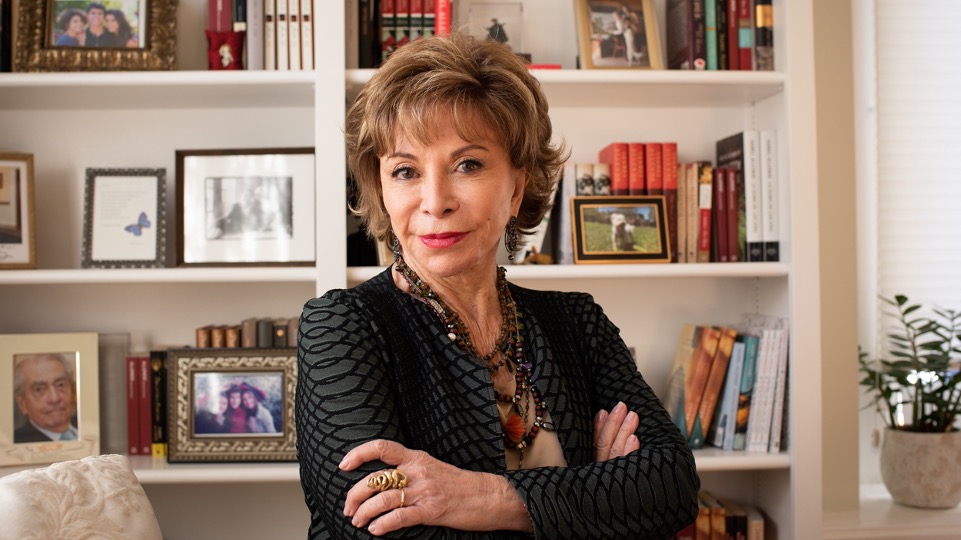 An Evening With Isabel Allende

In Conversation with Belle Donati

One of the most acclaimed and beloved figures in world literature, legendary novelist Isabel Allende joins us for a meditation on power, feminism and what it means to be a woman.

Isabel Allende has been a feminist her whole life. From a young age she rebelled against male authority, after seeing her mother Panchita abandoned by her husband and left to provide for three small children. While growing up in Chile in her grandparents’ house, Isabel realised early on that the women in her family, from matriarch to housemaid, were at a disadvantage compared to the men, treated as subordinates with no voice.

As a young woman coming of age in the late 1960s, Isabel rode the first wave of feminism. While working at the newly launched feminist magazine, Paula, her journalism challenged the patriarchal mores imposed on women regarding sex, money, discriminatory laws, drugs, virginity, abortion, prostitution, alcoholism to name a few.

Over the course of three marriages, she has learned how to grow as a woman while having a partner, when to step away, and the rewards of embracing one’s sexuality. In this livestream event, Allende will ask: so what do women want? Her answer: to be safe, to be valued, to live in peace, to have their own resources, to be connected, to have control over their bodies and lives, and above all, to be loved.

She says: ‘Feminism is a philosophical posture and an uprising against male authority…feminism, like the ocean, is fluid, powerful, deep, and encompasses the infinite complexity of life; it moves in waves, currents, tides and sometimes in storms. Like the ocean, feminism is never quiet.’ 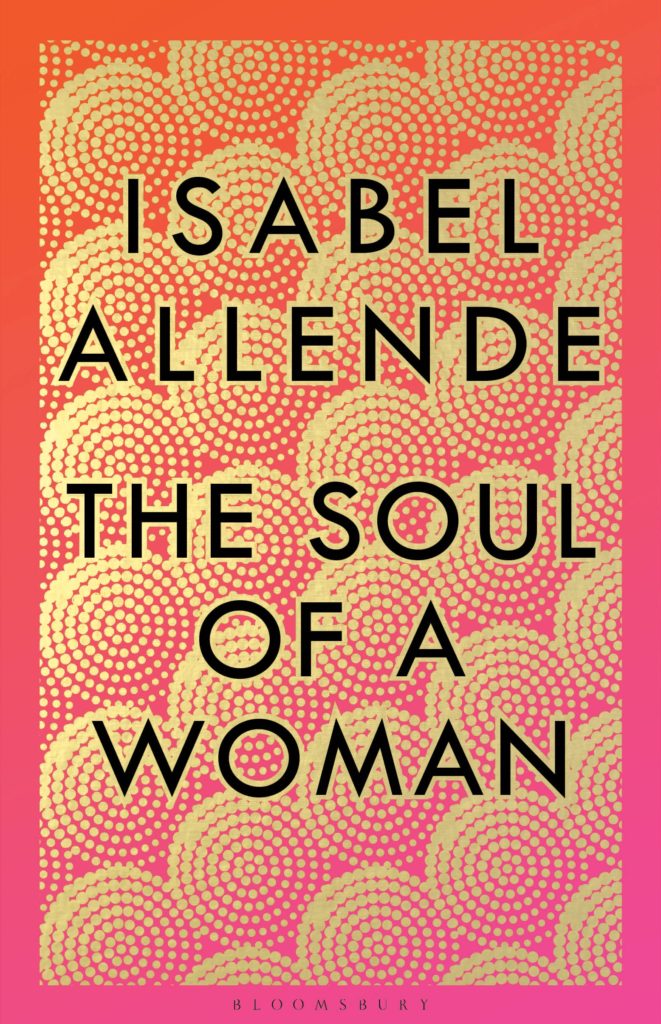 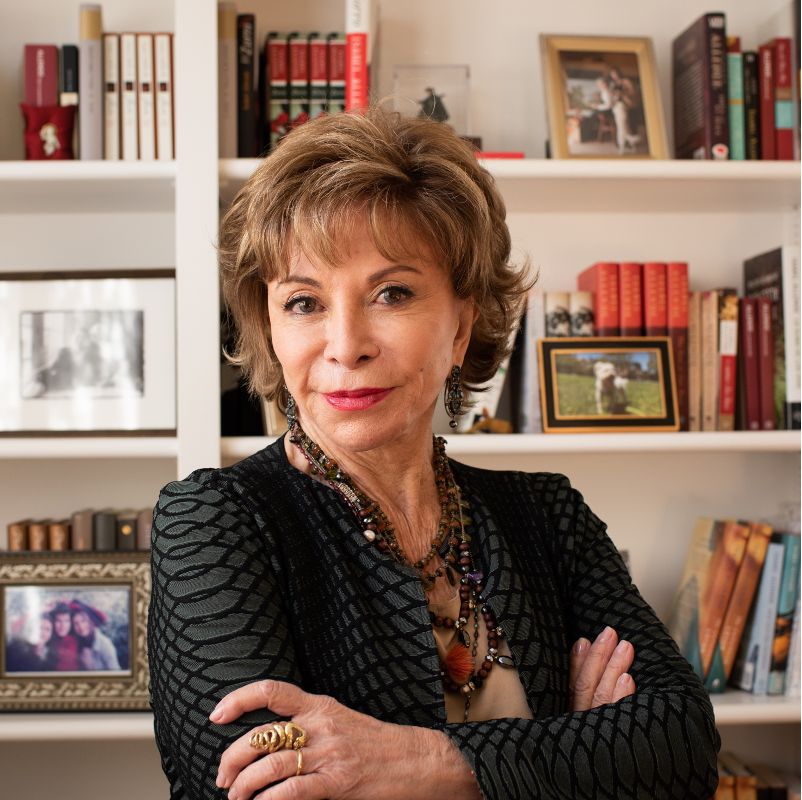 Isabel Allende is one of the most widely read authors in the world. Born in Peru and raised in Chile, Isabel Allende is the author of twenty-four bestselling and critically acclaimed books which have been translated into more than 42 languages, including The House of the Spirits. Her most recent novel, A Long Petal of the Sea, was both a Sunday Times and New York Times bestseller and is being published in paperback on 4 March 2021.