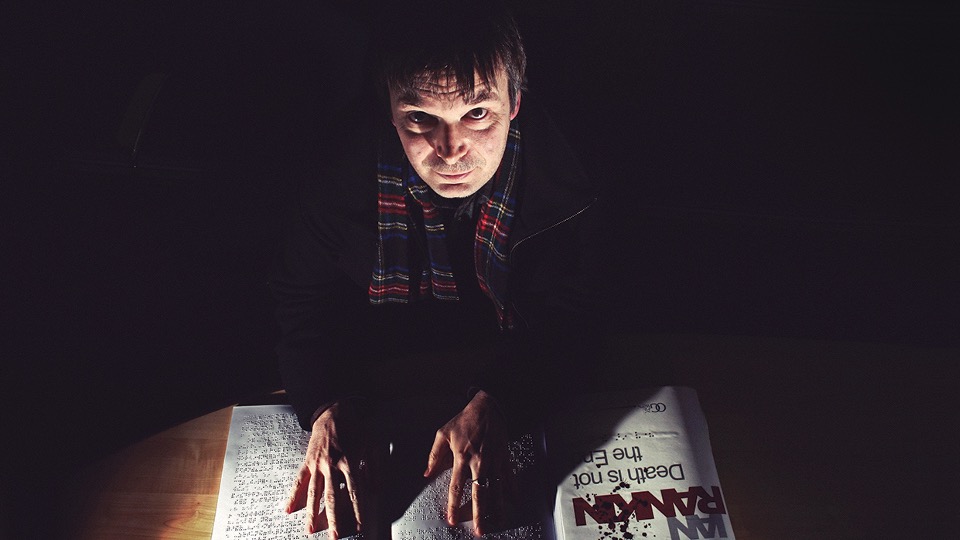 An Evening With Ian Rankin

He has worked as a swineherd, punk musician, and taxman, but Ian Rankin is best known as the master of hard-boiled noir: our guide to the darkness lurking in Edinburgh’s criminal underbelly.

“I’m attracted to the dark side… I think a lot of crime writers would be very seriously unstable people if they weren’t able to deal with their fantasies, fears, whatever on paper.” – Ian Rankin

Ian Rankin was set to become a professor of English before his most famous creation, Detective Inspector John Rebus, took on a life of his own, confirming that his maverick imagination and deep familiarity with Edinburgh’s sinuous streets was irresistible to fans of crime fiction across the globe.

For more than three decades, Rankin’s hard-drinking, anti-social, unlovable cop has mesmerised readers, and Rankin’s critical reputation as a novelist of the first order has grown alongside his fame as a master of the genre.

Now he is back with a posthumous collaboration with William McIlvanney – the legendary author whose Laidlaw novels inspired an entire generation of crime writers – from Val McDarmid and Mark Billingham to Rankin himself. When McIlvanney died in 2015, he left half a handwritten manuscript of Laidlaw’s first case – his first new novel in 25 years. Now, in The Dark Remains, Ian Rankin has finished what McIlvanney started.

In this livestream event, Matthew Stadlen will explore Rankin’s life and work, delving deep inside the psyche of one of the most compelling, pessimistic and thrilling writers Scotland has ever produced.

‘One of Britain’s leading novelists in any genre’ – New Statesman

‘Rankin is a phenomenon’ – Spectator 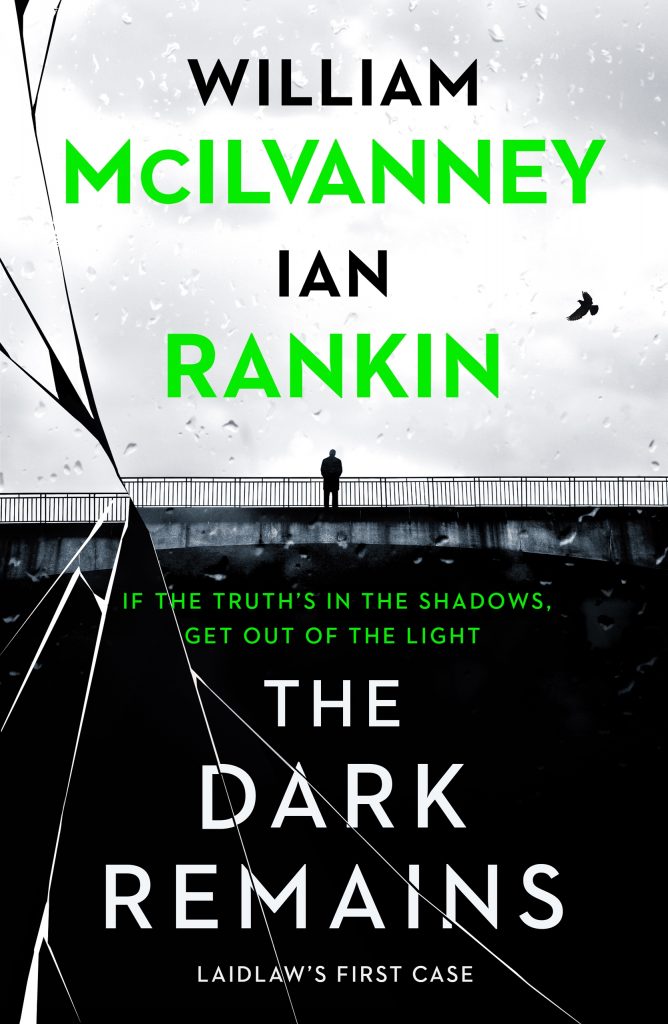 Born in the Kingdom of Fife in 1960, Ian Rankin graduated from the University of Edinburgh in 1982, and then spent three years writing novels when he was supposed to be working towards a PhD in Scottish Literature. His first novel The Flood was published in 1986, while his first Rebus novel, Knots & Crosses, was published in 1987. The Rebus series is now translated into twenty-two languages and the books are bestsellers on several continents. Ian has received an OBE for services to literature. He is also the winner of an Edgar Award and the recipient of a Gold Dagger for fiction and the Chandler-Fulbright Award.