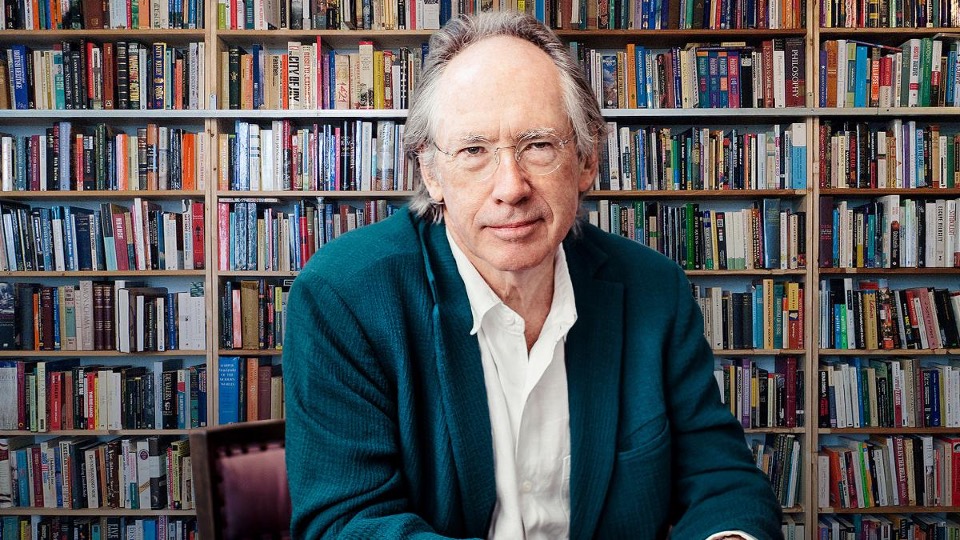 An Evening With Ian McEwan

Join the country’s most prolific and celebrated novelist as he reflects upon a life in literature and explores the role of fiction in an age when truth itself has become a scarce commodity.

Since his rise to literary acclaim almost forty years ago for the dazzlingly grotesque short stories that earned him the moniker “Ian Macabre”, to his present-day voyages into the uncharted territories of climate change and Artificial Intelligence, one thing has remained consistent across Ian McEwan’s astonishing oeuvre: the exacting precision with which he can simultaneously dissect both the mysteries of the human psyche and the tribulations of our age.

With a gift for creating scenes of heart-stopping anxiety, from the kidnapping that opens A Child in Time to Enduring Love’s iconic balloon ride gone wrong, drawing characters whose romantic longing and realistic flaws are recognisably our own, and exploring philosophical and moral ambiguities that speak to both to our time and to the great quandaries of life, Ian McEwan has proven himself time and again to be the foremost literary novelist of his generation.

Whether you’re an aspiring novelist seeking to learn the craft from a veritable master of the form, a lifelong reader of his seminal novels, or simply intrigued to hear from one of the most exciting cultural figures working in any field or discipline, this is an unmissable opportunity to look inside the imagination of an author of the first order. 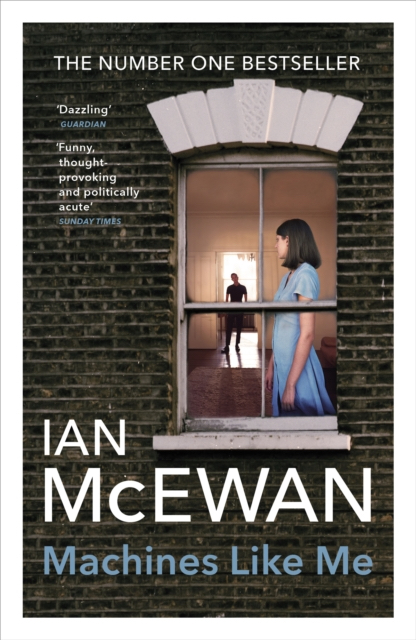 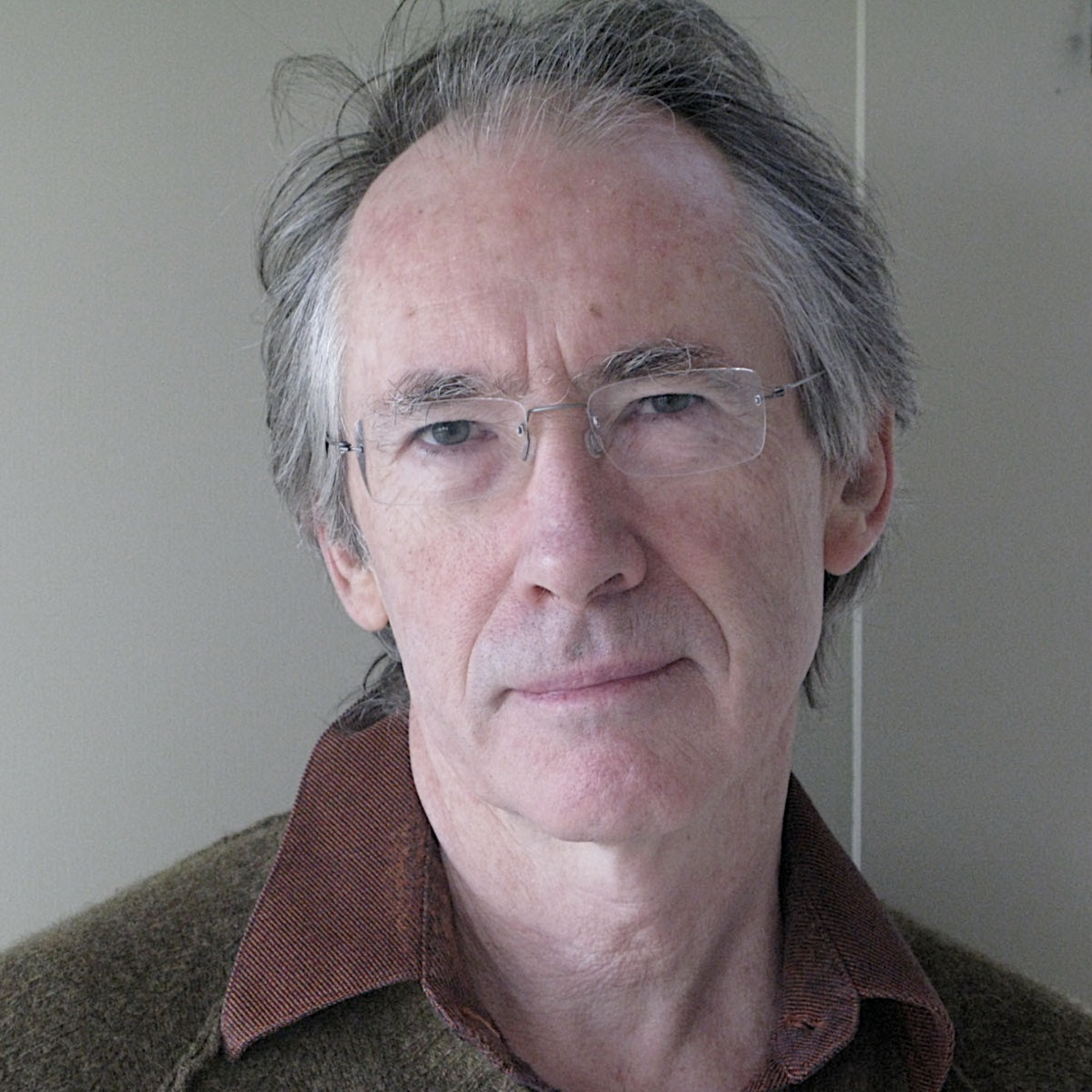 Ian McEwan is the critically acclaimed author of seventeen books. His first published work, a collection of short stories, First Love, Last Rites, won the Somerset Maugham Award. His novels include The Child in Time, which won the 1987 Whitbread Novel of the Year Award; The Cement Garden; Enduring Love; Amsterdam, which won the 1998 Booker Prize; Atonement; Saturday; On Chesil Beach; Solar; Sweet Tooth; The Children Act; Nutshell; and Machines Like Me.