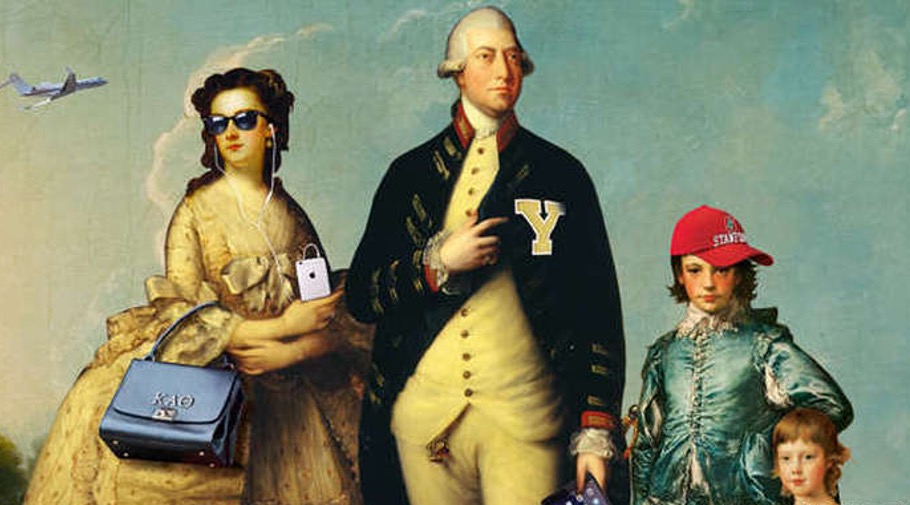 An Evening With Hannah Rothschild

With the razor-sharp wit of Nancy Mitford and the social intelligence of John Lanchester, Hannah Rothschild pens mischievous social satires of the English aristocracy.

A ‘witty, stylish storyteller’ (Sunday Times), Rothschild’s bestselling novels are both delicious satires of privilege and engrossing sagas that reinvigorate some of the most appealing tropes in literature.

Shortlisted for the Bollinger Everyman Wodehouse Prize for Comic Fiction, her new novel House of Trelawney is a comedy of manners set in the seemingly unconnected worlds of the aristocracy and high finance, charting the attempts of an ancient Cornish dynasty to survive the realities of life in the 21st century.

She joins us to explore the themes of this blistering new social satire about what will become of the British aristocracy in our rapidly changing world.

Shortlisted for the Bollinger Everyman Wodehouse Prize for Comic Fiction

‘If you’re in need of a Succession replacement then this tale of a crumbling English dynasty clinging on to the past while coping with the fallout of the 2008 crash is for you. Rothschild is a mischievous narrator and this story is pure pleasure from the word go’ Stylist Online 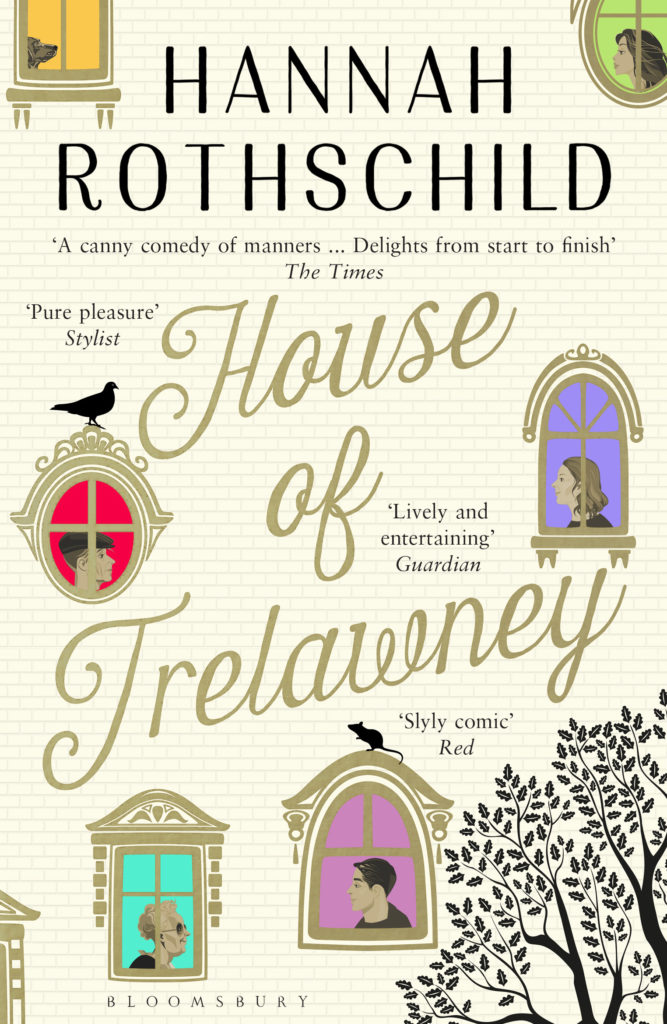 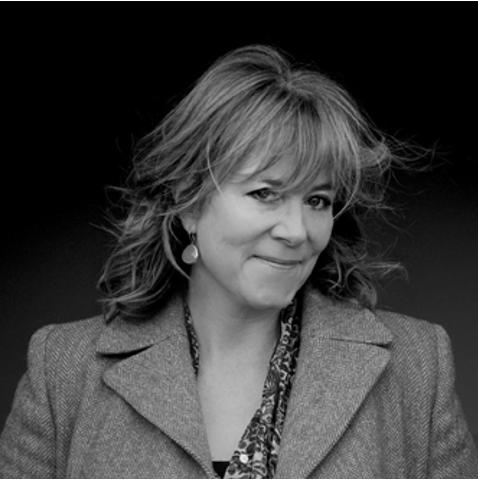 Hannah Rothschild is a writer, filmmaker, philanthropist and company director. Her biography of Pannonica Rothschild, The Baroness, was published in 2012. Her first novel, The Improbability of Love, won the Bollinger Everyman Wodehouse prize for best comic novel and was shortlisted for the Baileys Women’s Prize for Fiction. She writes original and adapted screenplays and also for major newspapers and magazines in the US and UK.