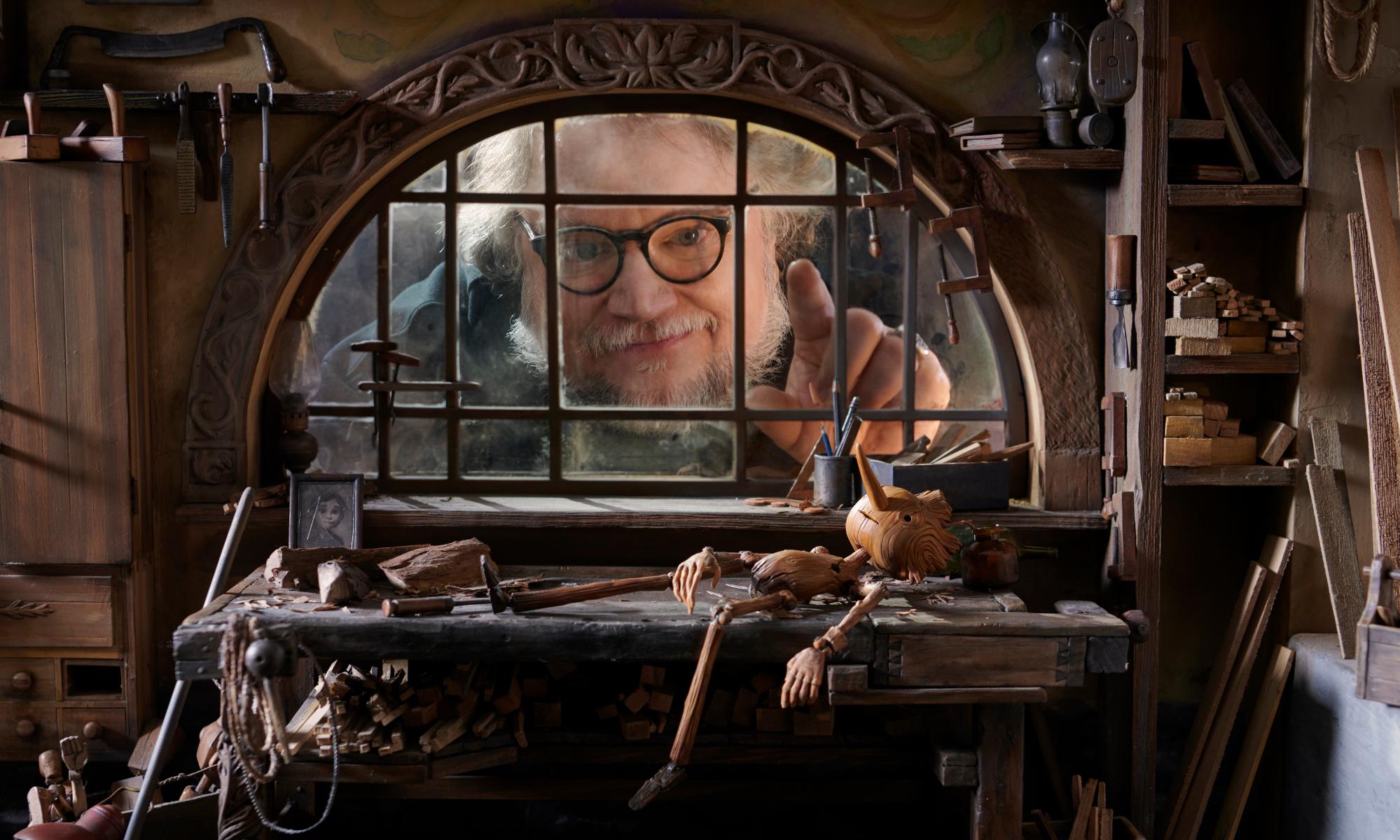 An Evening with Guillermo del Toro

Hailed as this century’s leading fantasy filmmaker – creating films such as Pan’s Labyrinth and the Oscar-winning The Shape of Water – del Toro’s new stop-motion animated film, Guillermo del Toro’s Pinocchio directed alongside Gustafson, reimagines Carlo Collodi’s classic story as a Mussolini-era parable. Like The Devil’s Backbone and Pan’s Labyrinth, which are set against the terror of Franco’s Spain, it is a story of children fighting back against the cruel forces of fascism in wartime Europe.

Join del Toro, Gustafson and award-winning actor Ewan McGregor, who voices Sebastian J. Cricket, as they talk to film writer Ellen E Jones about the making of this critically-acclaimed new film and discuss the inspirations behind it. You will also have the rare opportunity to put your questions to one of cinema’s most influential artists.

Pinocchio is available to stream on Netflix now.

Presented in partnership with

This event will be hosted on a third-party live streaming platform Zoom, please refer to their privacy policy and terms and conditions before purchasing a ticket to the event. After registering, please refer to your confirmation email for access to the event. Closed captions will be available for this event. 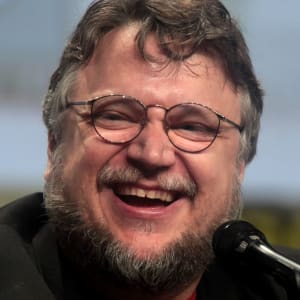 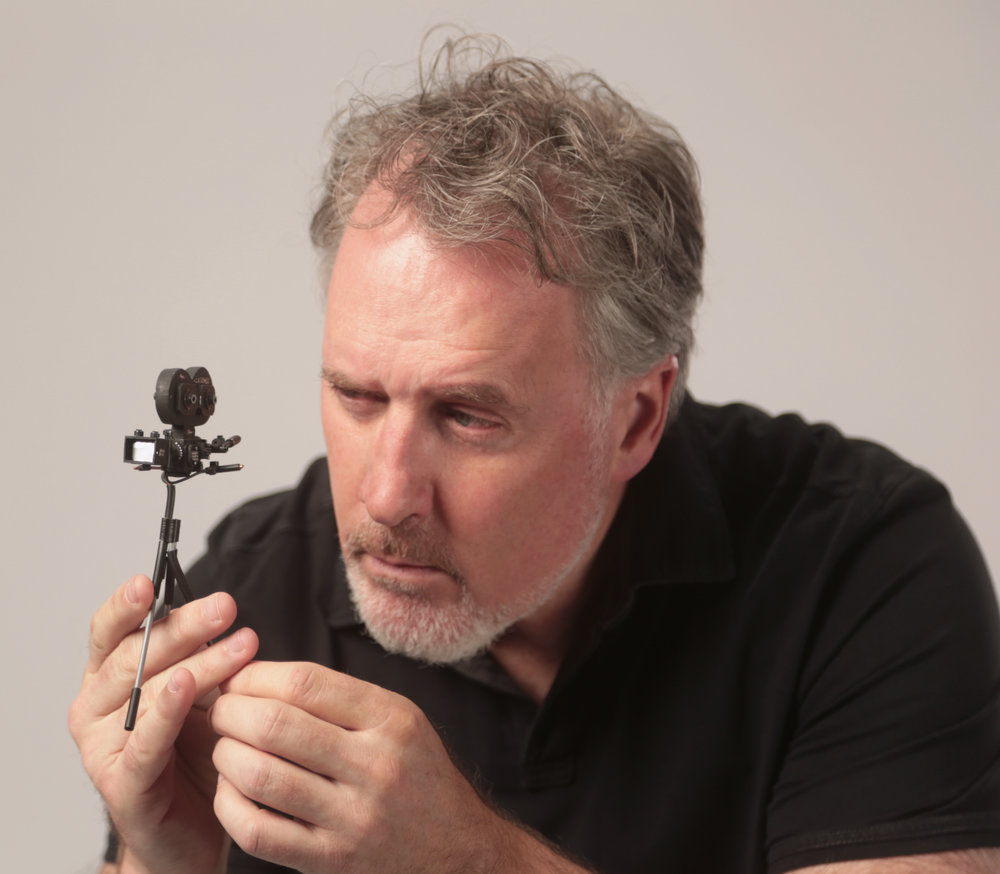 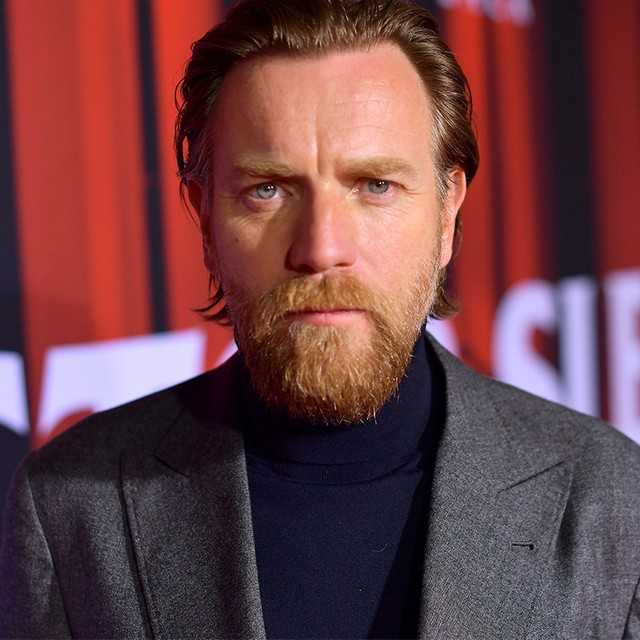 Individual tickets are £7-18, or free for subscriber to How To +.

Born on October 9, 1964, Guillermo del Toro was able to parlay his childhood love of the macabre into a highly successful career as a filmmaker, making his feature debut in 1993 with Cronos. He helmed the comic-book adaptations Blade II and Hellboy before directing Pan’s Labyrinth, an acclaimed, artfully distinguished film that was nominated for a Foreign Language Film Academy Award. Del Toro also directed the action blockbuster Pacific Rim and the haunted house/period piece Crimson Peak, before snagging his first Oscar win for Best Director with the sci-fi romance The Shape of Water.

Mark Gustafson is an Emmy award-winning stop-motion veteran and has worked in animation since the 80s. He was the director of animation on Wes Anderson’s Fantastic Mr. Fox and Pinocchio is his first credit as principal director on a feature film.

Ewan McGregor OBE is a Scottish actor. His accolades include a Golden Globe Award, a Primetime Emmy Award, and the BAFTA Britannia Humanitarian Award. In 2013, he was appointed Officer of the Order of the British Empire for his services to drama and charity. Ewan McGregor voices Sebastian J. Cricket in Pinocchio.