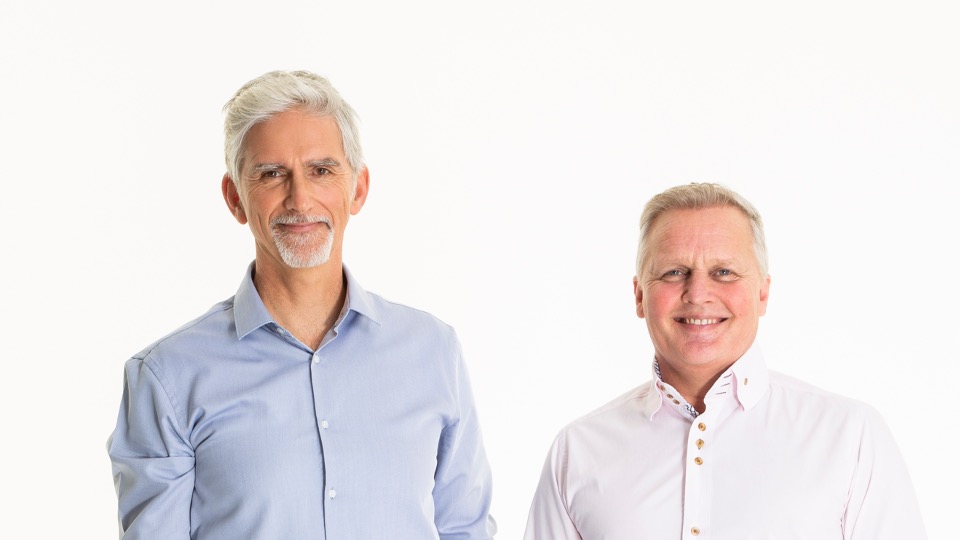 An Evening With F1 Legends Damon Hill and Johnny Herbert

What’s it like to have an out of body experience while driving a car in the pouring rain at 200mph? Will Lewis Hamilton ever move to Ferrari? Can F1 ever be green? What’s Bernie Ecclestone like in person? Who are the greatest F1 drivers of all time?

From Monaco to Silverstone, join us for an unforgettable tour of the fastest and most thrilling sport ever invented from two of its bone fide superstars: former F1 World Champion Damon Hill and Grand Prix winner Johnny Herbert.

They say: ‘Despite its immense popularity, it’s often been argued that F1 can be a bit too serious. Well, nil desperandum, ladies and gentlemen, because we, Damon Hill OBE and Johnny Herbert DNF, are here to prove the doubters wrong by swapping honest, forthright opinions and stories involving automotive derring-do. And derring-don’t.’

Petrol-heads everywhere ought not to miss this exclusive livestream event. 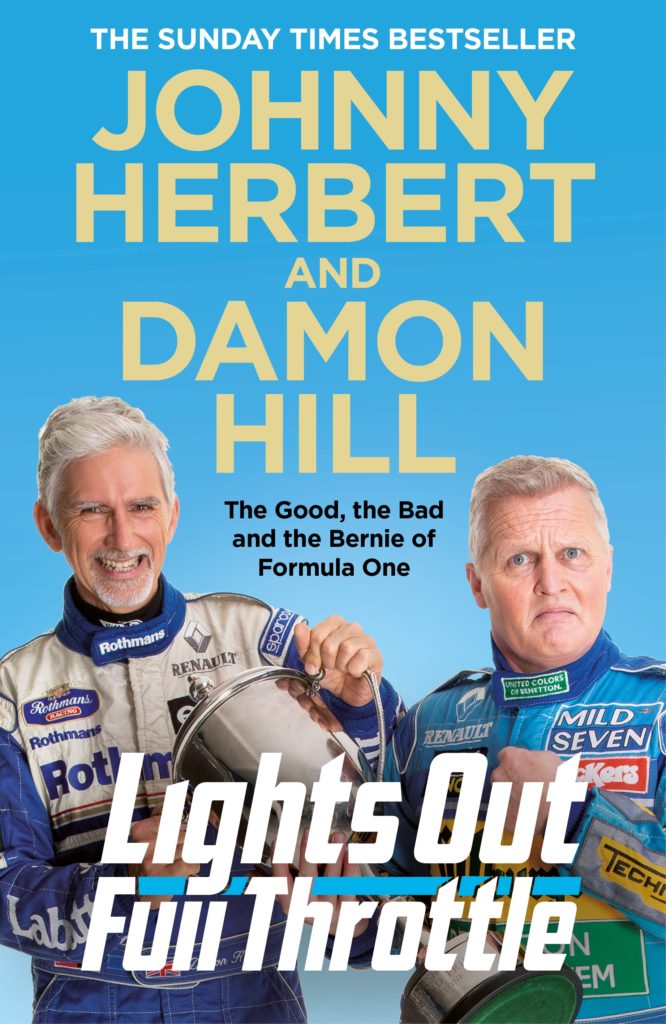 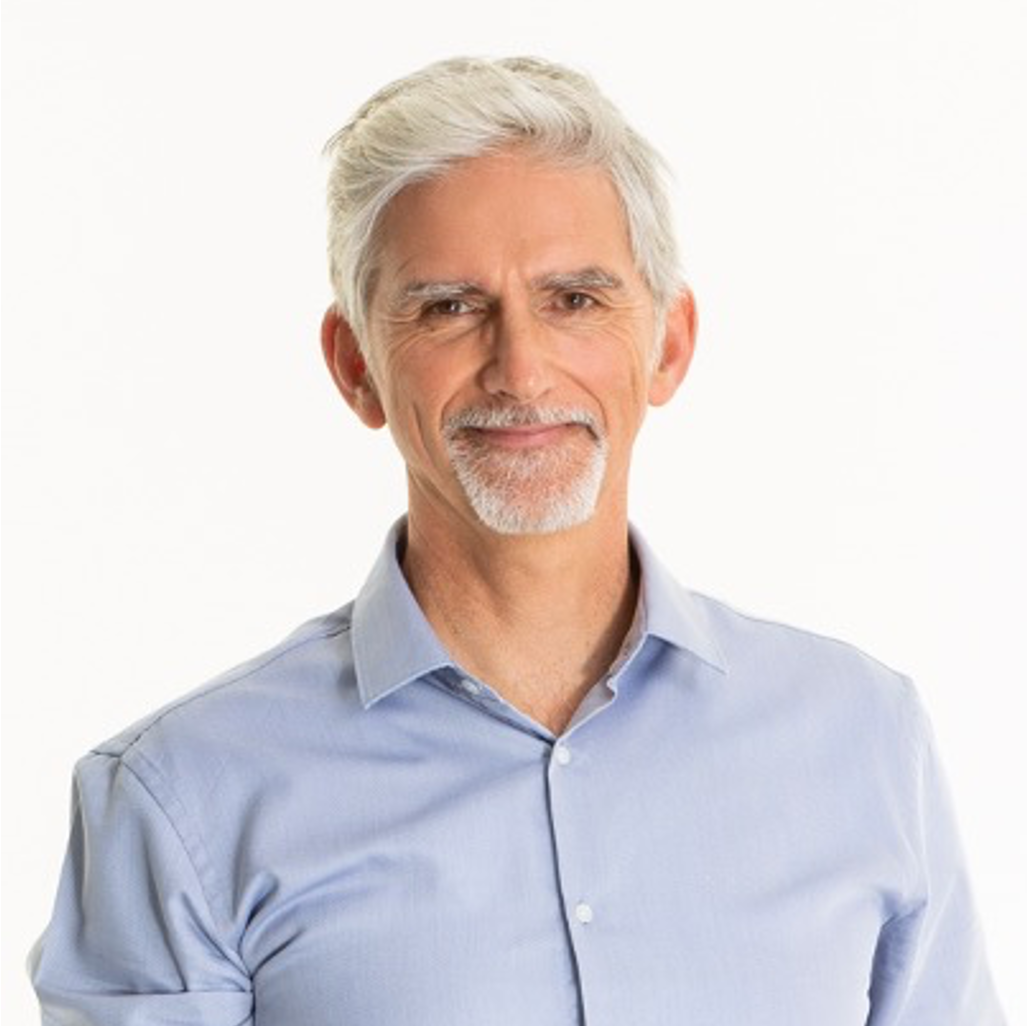 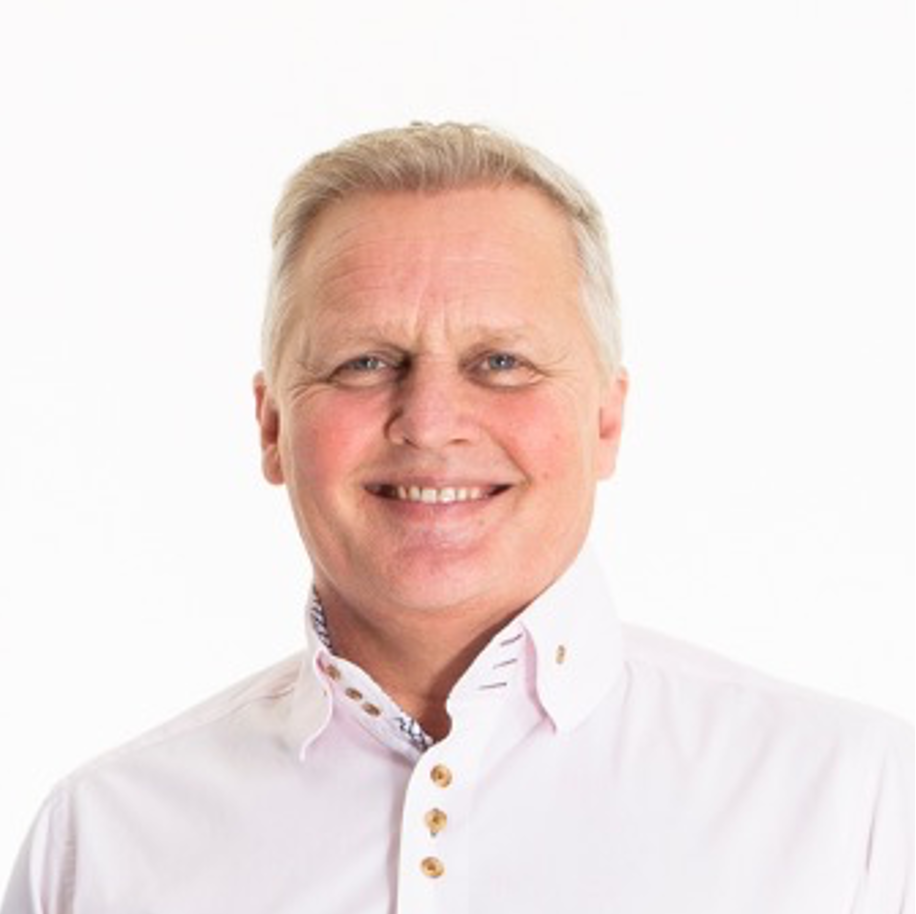 Damon Hill is a former Formula One World Champion who raced against some of the legends of the sport from Ayrton Senna to Michael Schumacher. The son of racing legend Graham Hill, Damon entered Formula One in 1992, racing for Brabhams and then Williams and took over as team leader when Senna died in 1994. Having lost the 1994 World Championship to Schumacher by a single point, Hill was crowned World Champion in 1996. He is also the author of his autobiography Watching the Wheels, which was a Sunday Times number one bestseller.

Johnny Herbert is one of a small number of British drivers to win a Grand Prix since the 1970s, tasting success with Benetton at Silverstone and Monza in 1995, then delivering a one and only top podium place for Jackie Stewart’s team at the 1999 European Grand Prix at the Nürburgring. He also became the first active Formula 1 driver to win the endurance classic 24 Hours of Le Mans, with Bertrand Gachot and Volker Weidler in 1991, and has been a champion at karting, the Formula Ford Festival, Formula 3, the European Le Mans and the Speedcar Series in his long and varied career. He has also written his autobiography What Doesn’t Kill You . . ., which was published to acclaim in 2016.