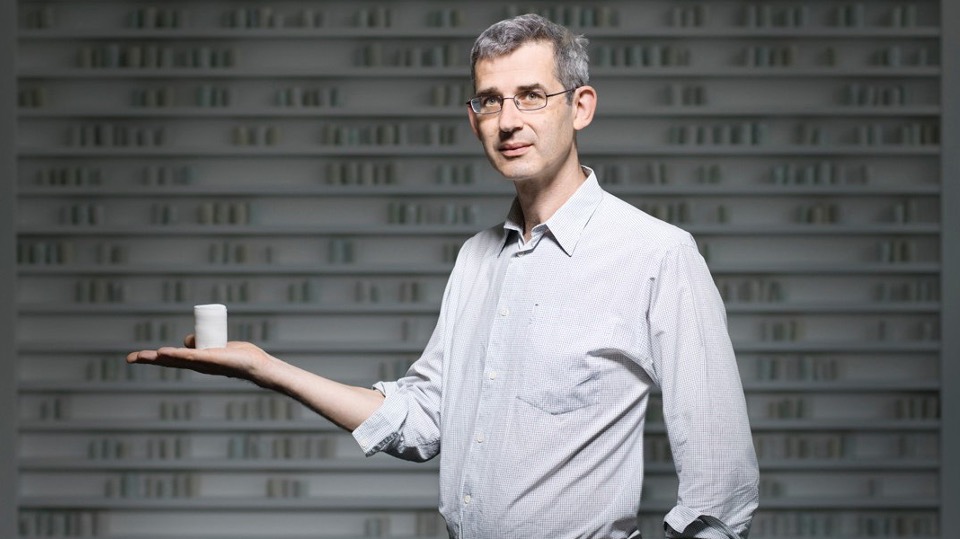 An Evening With Edmund de Waal: Letters to Camondo

One of our most renowned contemporary artists as well as an award-winning biographer, Edmund de Waal returns to How To Academy to bring a new history of loss and exile to life.

Edmund de Waal is an artist who writes.

His themes are the contingency of memory, diaspora and memorial; his ceramics are exhibited worldwide and his reputation as an artist of distinction was confirmed even before his bestselling memoir The Hare With the Amber Eyes and his history of porcelain, The White Road, revealed him to be an author of equal stature.

Now he transports us back to the world of Parisian belle époque high society to tell another story of art and loss, exile and tragedy.

Camondo created a spectacular house and filled it with the greatest private collection of French eighteenth-century art for his son to inherit. But when Nissim was killed in the First World War, it became a memorial and, on the Count’s death, was bequeathed to France. He didn’t live to witness France’s devastating betrayal during the Second World War, when his surviving daughter and grandchildren were murdered at Auschwitz.

The Musée Nissim de Camondo has remained unchanged since 1936. In this livestream event, Edmund de Waal will explore the lavish rooms and detailed archives and uncover new layers to the family story.

Anyone who values art, history, or bravura storytelling should not miss this opportunity to hear from one of the most important cultural figures of our time. 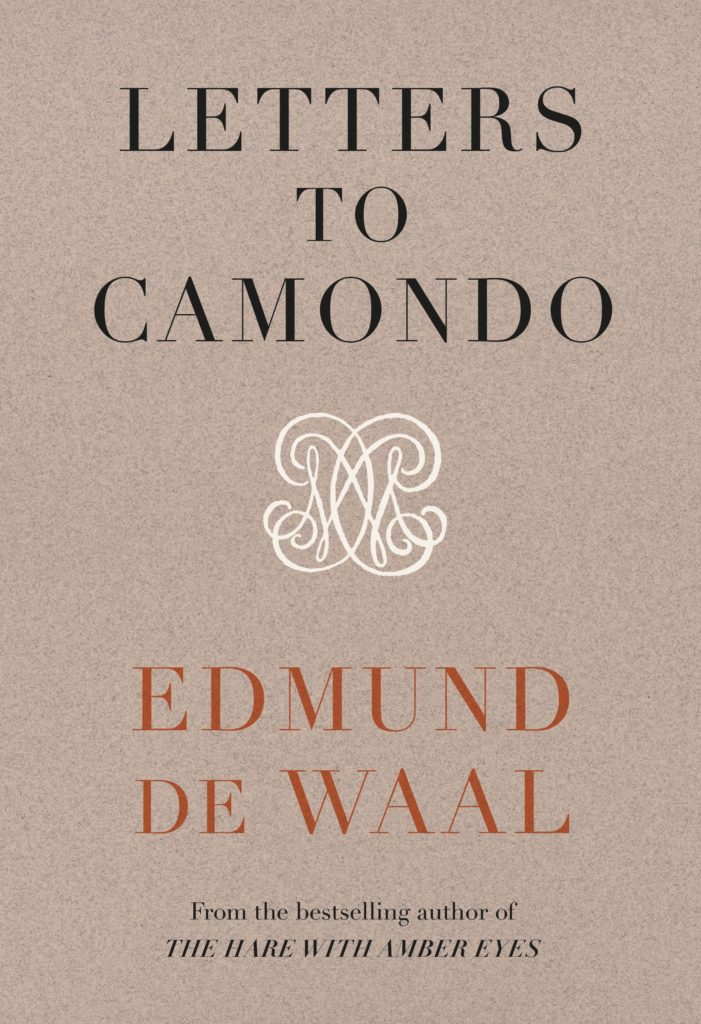 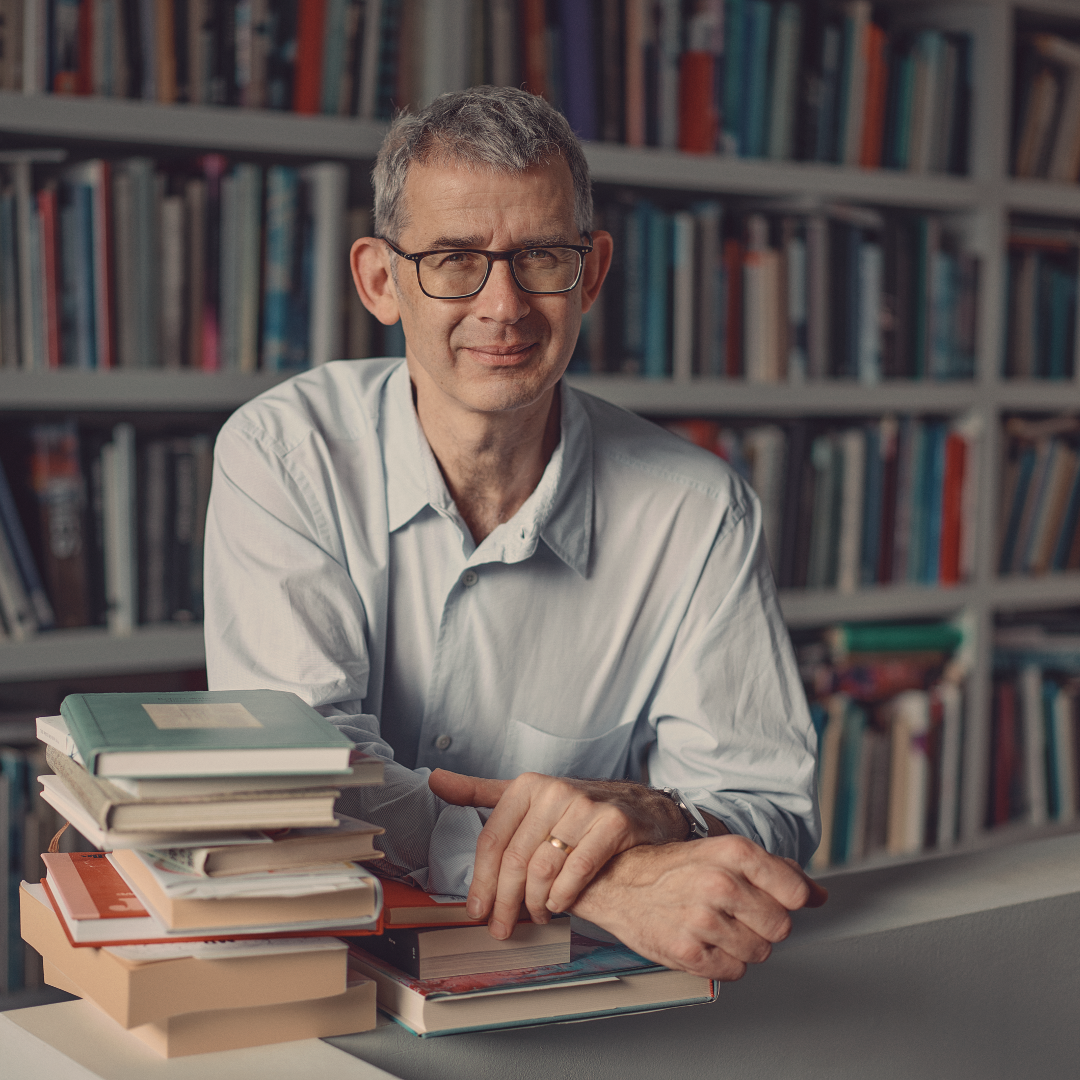 Edmund de Waal is an artist whose porcelain is exhibited in museums and galleries around the world. His bestselling memoir, The Hare with Amber Eyes, won the RSL Ondaatje prize and the Costa Biography Award and in 2015 he was awarded the Windham-Campbell prize for non-fiction by Yale University. The White Road, a journey into the history of porcelain, was published in 2015.