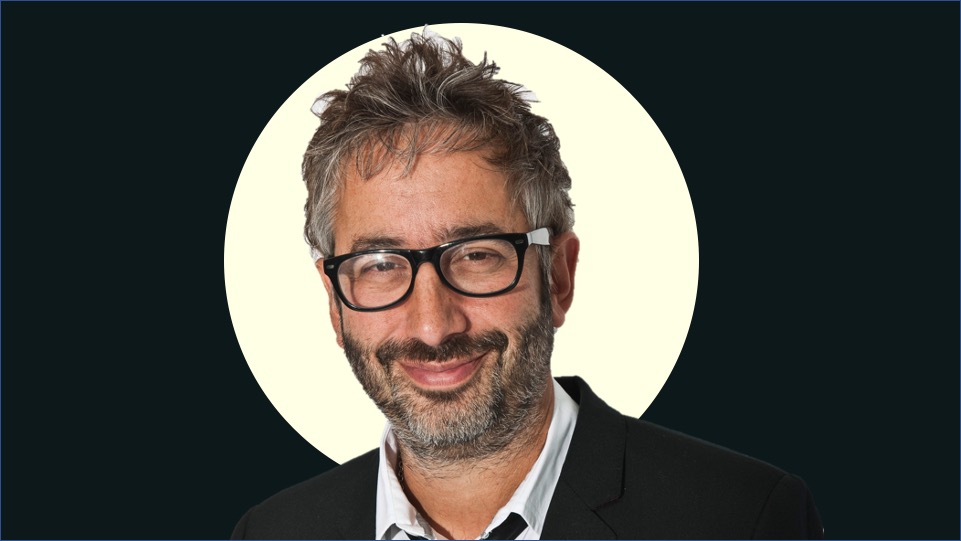 An Evening With David Baddiel

Award-winning author, chart-topping performer, novelist, panellist and comedian: are there any limits to David Baddiel’s talents? He joins us for a freewheeling review of our present and future.

From topping the charts three times with former flatmate Frank Skinner to fighting anti-Semitic trolls on Twitter, David Baddiel has left an indelible mark on our culture. An insightful, outspoken and fearless comic voice whose output ranges across television, theatre, radio, and film, he is also the author of beloved children’s books that have been translated into 27 languages and sold more than a million copies to date.

His latest, Future Friend, is a laugh-out-loud time-travel adventure replete with out-of-control climate change, viruses, conspiracy theories and robots: a science fiction world with peculiar resonance for how we live now.

Join him in conversation with Matthew Stadlen for a wild ride through 2020 and beyond: an unmissable, adults-only evening with one of the superstar comics of our time. 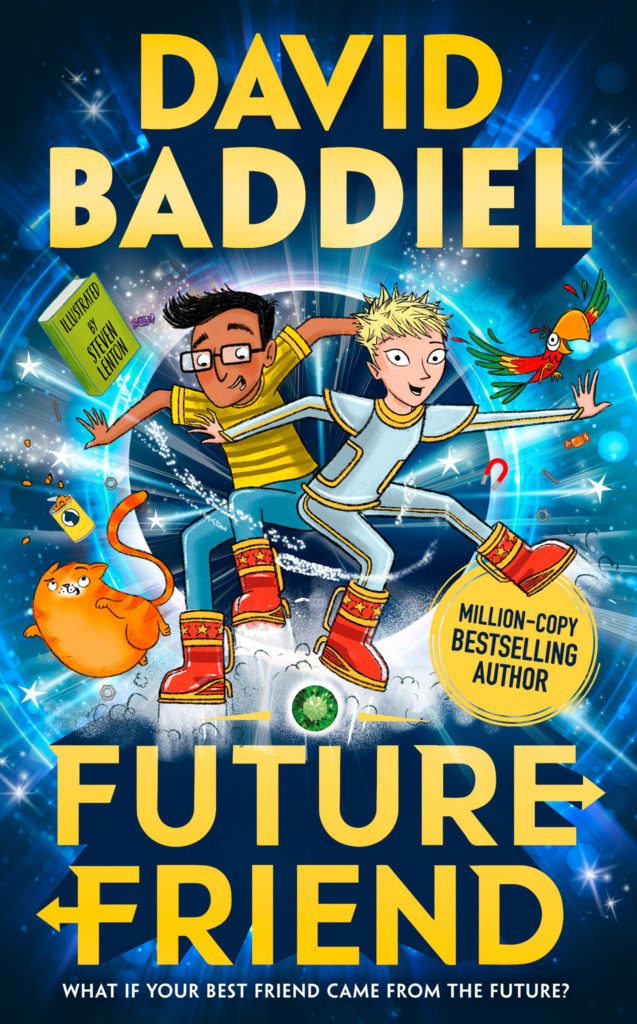 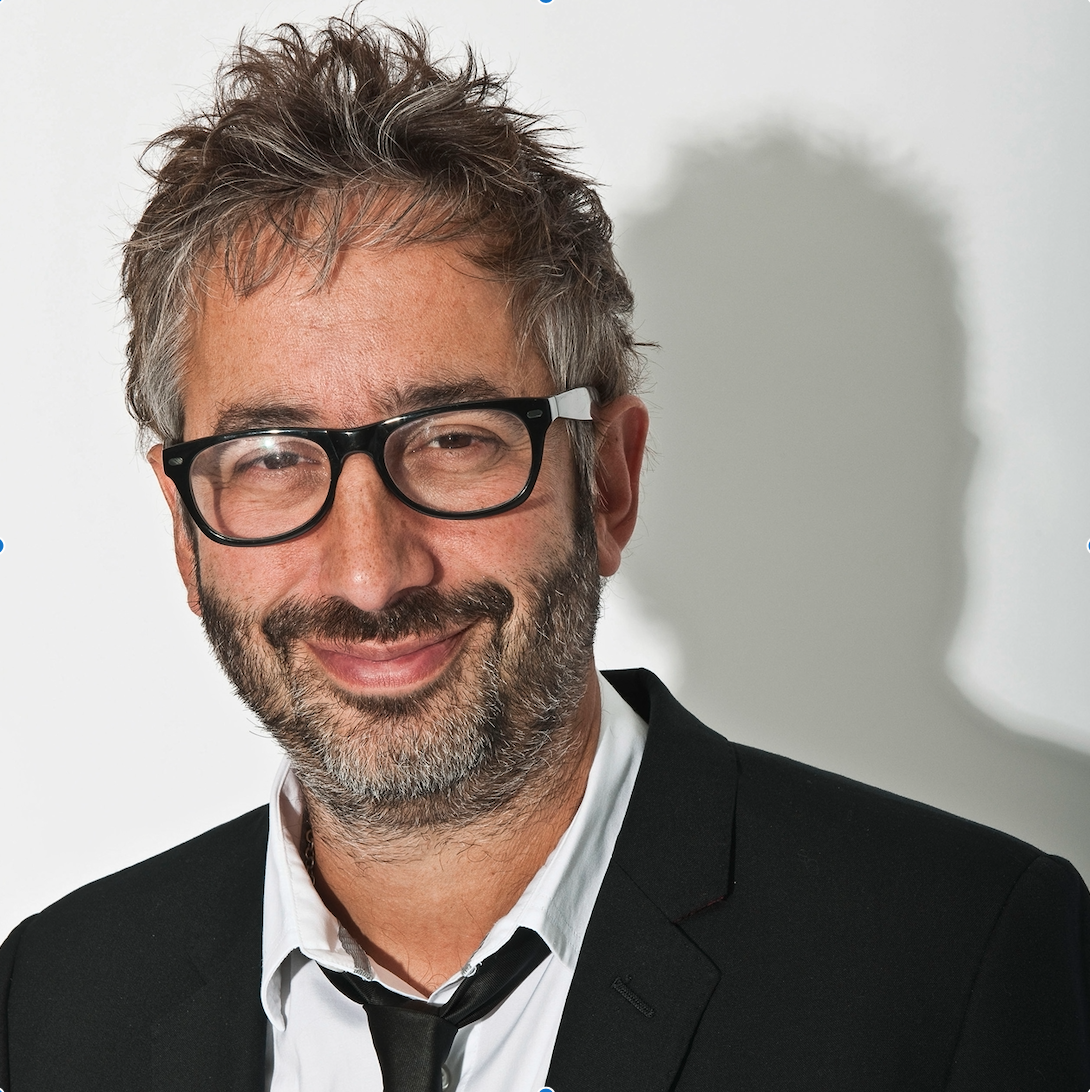 David Baddiel is a comedian and author. He began his career as a writer after graduating from Cambridge with a double first in English literature in 1986. He was a judge for the Guardian First Book Award in 2000 and the Man Booker Prize in 2002. David’s first children’s book The Parent Agency won the inaugural LOLLIES (Laugh Out Loud) award in 2016.  He lives in London with his family.