An Evening With Afua Hirsch

In Conversation with Matthew Stadlen

Columnist, barrister, filmmaker, presenter: Afua Hirsch has excelled in many fields, but one theme unites her career – fighting against the injustice she finds in the world around her.

Afua Hirsch has dedicated her life to the struggle for dignity and equality of all people.

As a young Oxford graduate she joined the Open Society Institute, working to improve democracy and human rights in West Africa.

As a barrister at the pioneering Doughty Street Chambers, she worked on legal aid cases ranging from evictions and homelessness to press freedom and international war crimes.

And as a journalist for the Guardian, Sky News and the BBC, she tells stories to expose corruption and unfairness across the globe, from the impact of illegal Chinese goldmining in West Africa to the fight to retain civil liberties in a world increasingly reshaped reshaped by the global threat of terrorism and the mushrooming of data.

But she is best known for her ground-breaking book Brit(ish) – a bestselling, award-winning account of identity and belonging in modern Britain. Why, as a British citizen, born to British parents, raised, educated and socialised in Britain, is she constantly asked where she is ‘really’ from? Brit(ish) is the cumulation of her lifelong quest to grapple with questions of race and belonging, revealing the identity crisis at the heart of Britain today.

In conversation with author and broadcaster Matthew Stadlen, Afua joins us to share her remarkable story and invite us to creatively reimagine the future.

“Brit(ish) is a wonderful, important, courageous book, and it could not be more timely: a vital and necessary point of reference for our troubled age in a country that seems to have lost its bearings. It’s about identity and belonging in 21st-century Britain: intimate and troubling; forensic but warm, funny and wise.” – Philippe Sands

“Brit(ish) brings together a thoughtful, intelligent, accessible, informative investigation on Britain as a nation not only in the midst of an identity crisis but in denial of what it has been and still is.” – Dolly Alderton

“Written with passion not anger, insight rather than resentment, on the issues of race, identity and the multiple meanings of Britishness this is the book for our divided and dangerous times.” – David Olusoga 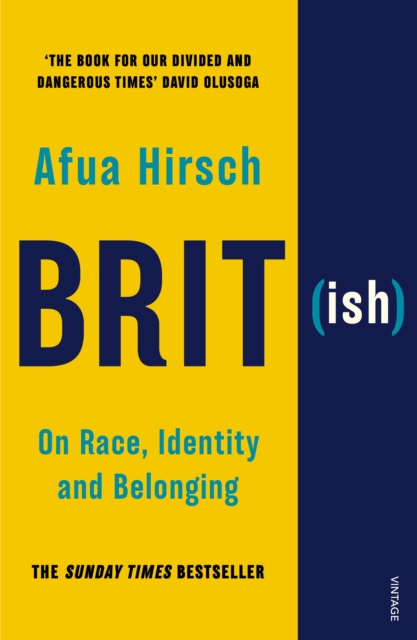 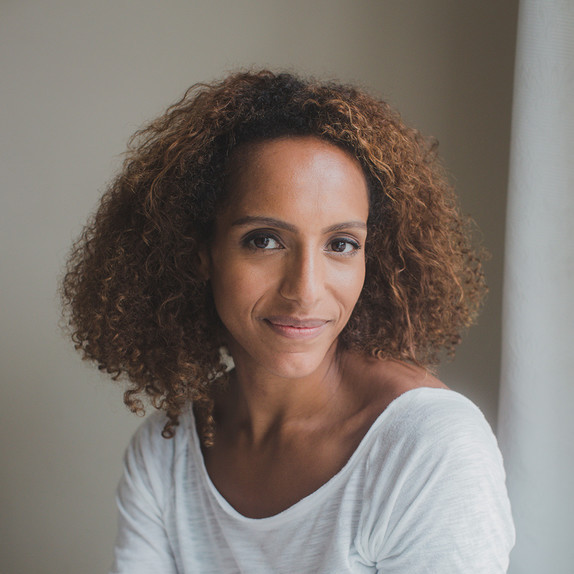 Award-winning writer, broadcaster and filmmaker Afua Hirsch is known for her work on black culture, history, identity and culture in the African diaspora and worldwide. A journalist from the age of 14, Afua has been a practising lawyer, a war correspondent, and has written multiple cover stories for Vogue, Time Magazine, and is a regular contributor to the New York Times, and the UK Guardian Newspaper.