Alexandria – The Quest for the Lost City

A tale of kings and holy men, espionage and imperial power, extreme violence and boundless hope, the discovery of Alexander the Great’s lost city is one of history’s most extraordinary stories.

‘One of the great stories of archaeology, exploration and espionage told in full for the first time – and brought to life with passion, style, scholarship, empathy and anger… full, extraordinary, heart-breaking…’ – William Dalrymple

For centuries the city of Alexandria Beneath the Mountains was a meeting point of East and West. Then it vanished. In 1833 it was discovered in Afghanistan by the unlikeliest person imaginable: Charles Masson, an ordinary working-class boy from London turned deserter, pilgrim, doctor, archaeologist and highly respected scholar.

On the way into one of history’s most extraordinary stories, Masson would take tea with kings, travel with holy men and become the master of a hundred disguises; he would see things no westerner had glimpsed before and few have glimpsed since. He would spy for the East India Company and be suspected of spying for Russia at the same time, for this was the era of the Great Game, when imperial powers confronted each other in these staggeringly beautiful lands. Masson discovered tens of thousands of pieces of Afghan history, including the 2,000-year-old Bimaran golden casket, which has upon it the earliest known face of the Buddha. He would be offered his own kingdom; he would change the world, and the world would destroy him.

This is a wild journey through nineteenth-century India and Afghanistan, with impeccably researched storytelling that shows us a world of espionage and dreamers, ne’erdowells and opportunists, extreme violence both personal and military, and boundless hope. At the edge of empire, amid the deserts and the mountains, it is the story of an obsession passed down the centuries. 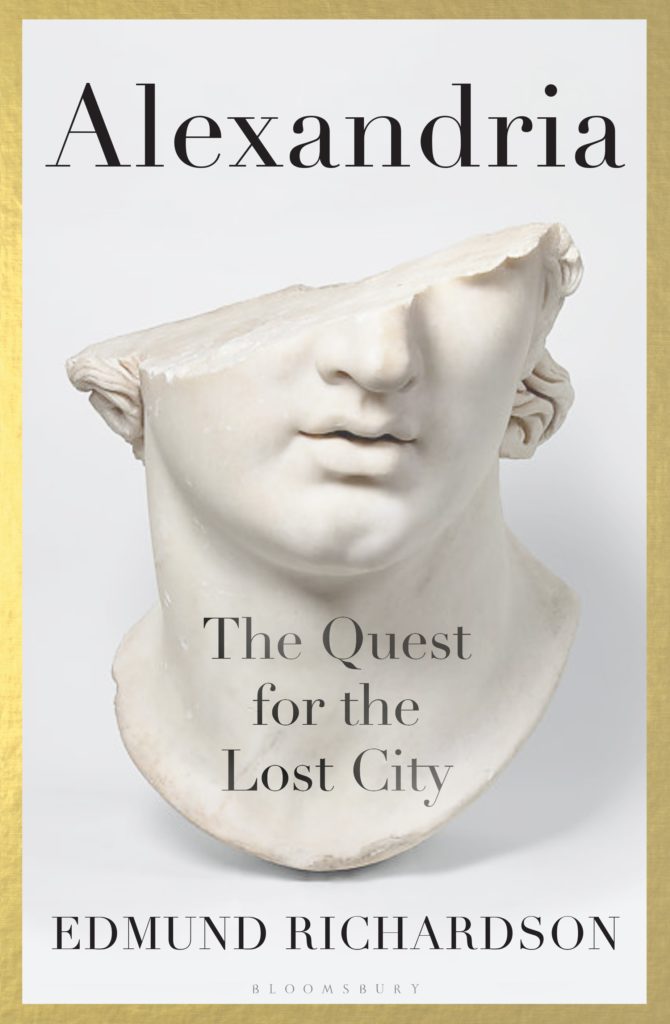 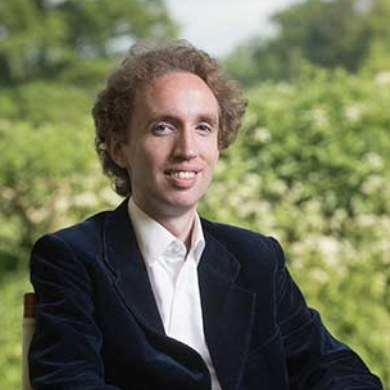 Edmund Richardson is Associate Professor of Classics at Durham University, UK. He has published Classical Victorians: Scholars, Scoundrels and Generals in Pursuit of Antiquity (2013), and was named one of the BBC/AHRC New Generation Thinkers in 2016.