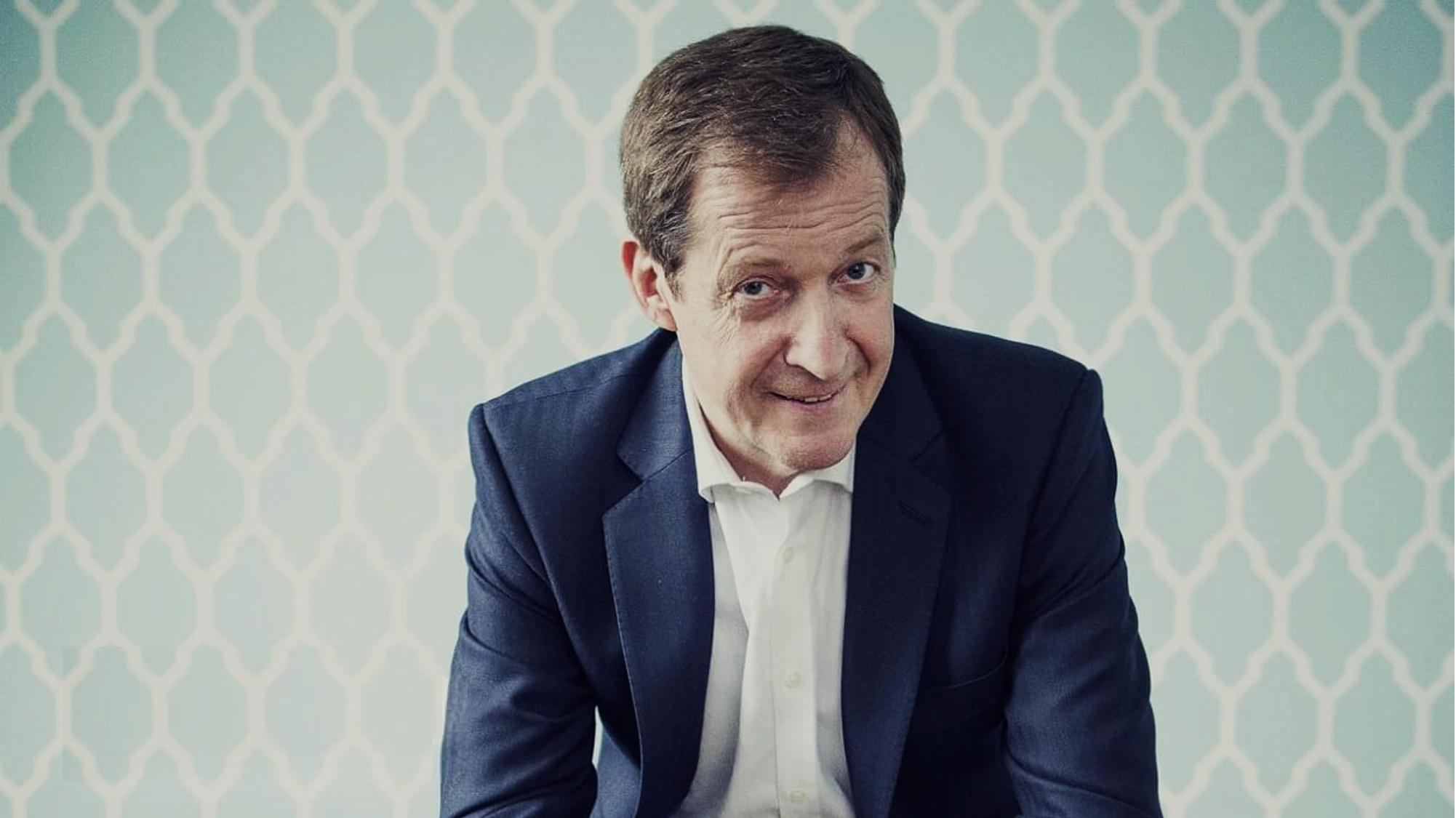 How did the country go from the internationalist spirit of the 2012 Olympics to Brexit? One of the most prominent figures in the last two decades of British politics shares his insights.

‘If the face that Brexit Britain presents to the world today had been the face we had presented when going for the Games… no chance. In less than a decade it feels like we have taken that Olympic spirit, the mood of London 2012, and created a Britain which represents the very opposite of all it represented, and felt like, at the time.’ – Alastair Campbell

How we got to where we are today – and how things might have been different? Alastair Campbell’s diaries reveal the story of an extraordinary and transformative decade in British politics.

It’s 2010 and Britain stands at a crossroads. After thirteen years in power, Labour find themselves out in the cold as David Cameron takes office – with a little help from the Liberal Democrats.

As the country began its journey into austerity and, eventually, to Brexit, Alastair Campbell grappled with his own future. The Blair-Brown years were over, with the stage set for a bitter leadership contest that would test loyalties and friendships to the limit. There are battles closer to home, too, with Campbell still torn between domestic and political life while his own and his family’s mental health come under increasing strain.

From the controversial Rose Garden speech, through the sunny optimism of the Olympics, to Cameron’s cavalier attitude to not one but two referendums, and culminating in the critical 2015 election, Alastair Campbell shares the story of a country in the midst of a metamorphosis.

‘These diaries remain the best and most candid historical record. Unflinchingly honest.’ – John Rentoul, The Independent 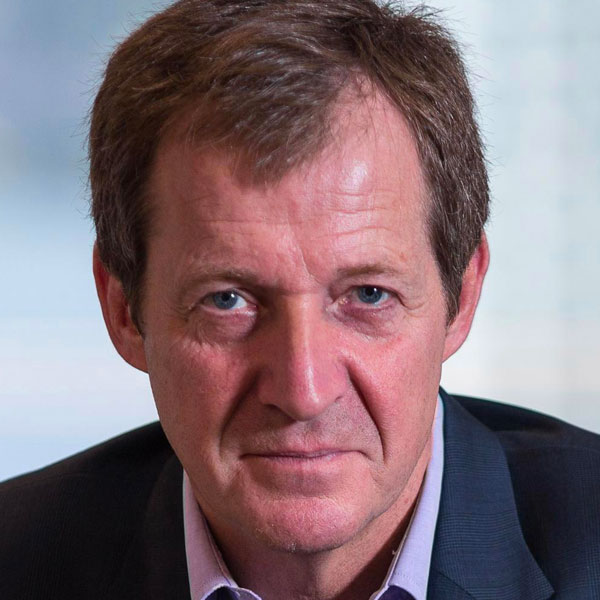 Alastair Campbell graduated from Cambridge University with a degree in modern languages, he went into journalism, principally with the Mirror Group. When Tony Blair became leader of the Labour Party, Campbell worked for him first as press secretary, then as official spokesman and director of communications and strategy from 1994 to 2003. He continued to act as an advisor to Blair and the Labour Party, including during 2005 and subsequent elections. He is now engaged mainly in writing, public speaking and consultancy and is an ambassador for a number of mental health charities.